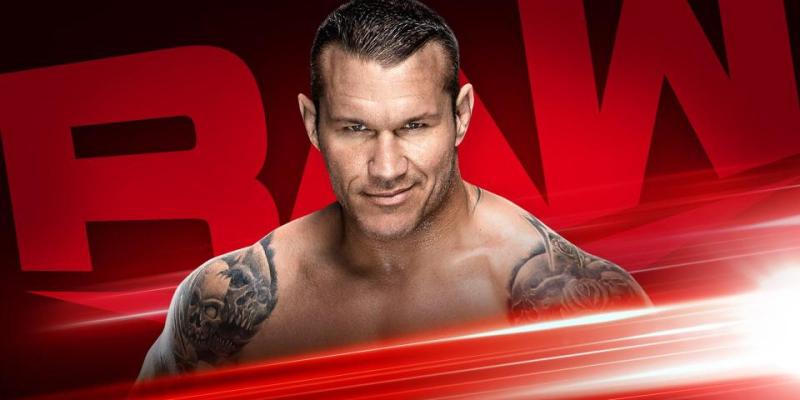 WWE has announced a loaded line-up for Monday’s RAW episode on the USA Network.

It was announced tonight that Randy Orton will open up the show with an in-ring promo. The Legend Killer will be revealing his next target during the segment.

WWE has also announced a Triple Threat tag team match for Monday’s RAW with Andrade & Angel Garza vs. The Viking Raiders vs. Cedric Alexander & Ricochet. The winners will become the new #1 contenders to RAW Tag Team Champions The Street Profits for a title match at SummerSlam.

Below is the updated line-up for Monday’s taped RAW from the WWE Performance Center in Orlando, FL: 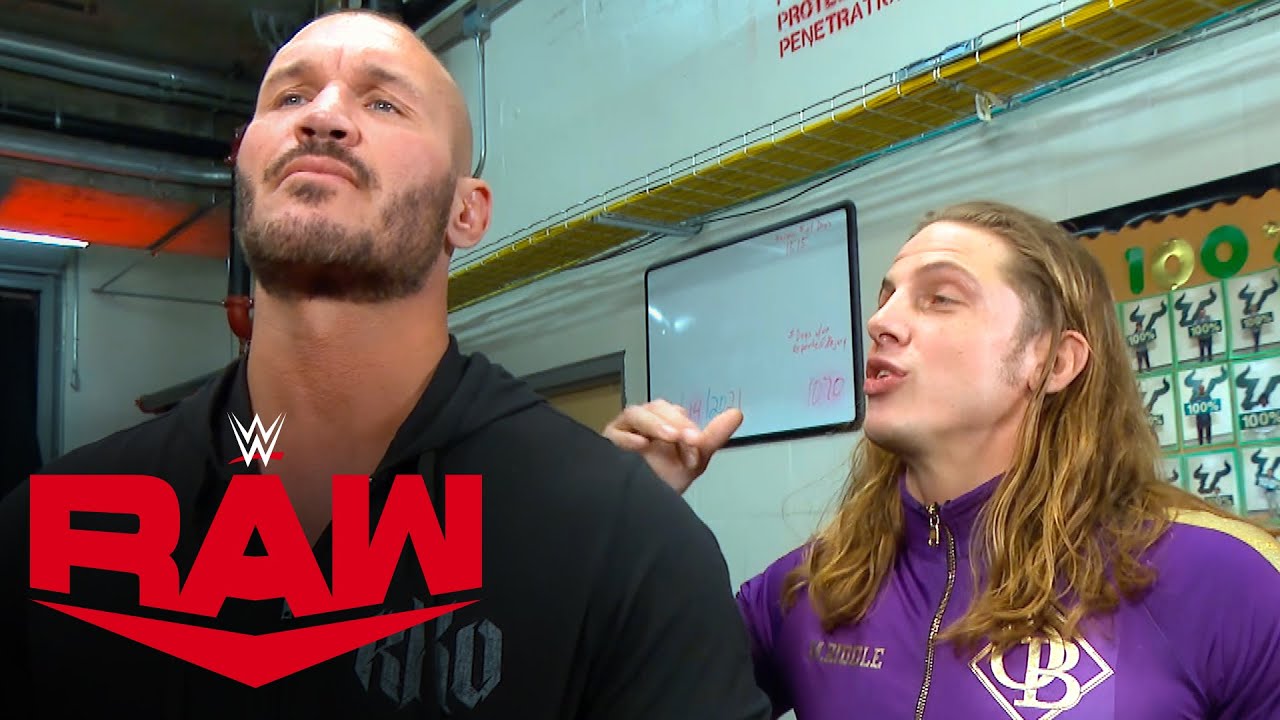