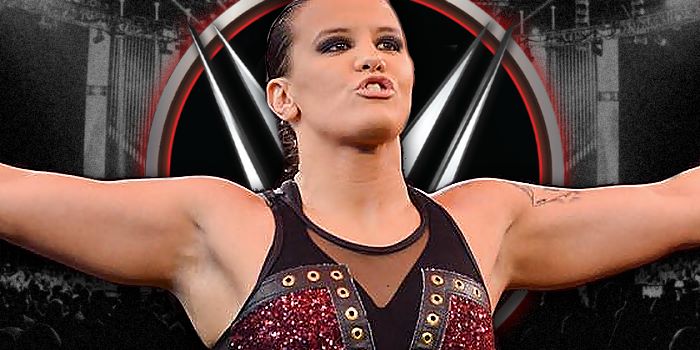 As noted, Vince McMahon reportedly pulled Shayna Baszler from WWE television after her last appearance where she defeated Natalya in a Submission Match on the May 18 episode of RAW.

It was noted in the Wrestling Observer Newsletter that Vince never conceptually grasped the in-ring style that an MMA fighter like Baszler uses in pro wrestling. It was also said that Shayna doesn’t “check his buttons” when it comes to women in pro wrestling.

In an update, Shayna apparently worked a match this last week at the WWE Performance Center for a future episode of Main Event, according to PWInsider.

“I actually thought I was going to lose the title at WrestleMania, which I also pitched, that was the end of it,” Lynch said on The Bellas Podcast. “Plans change.” 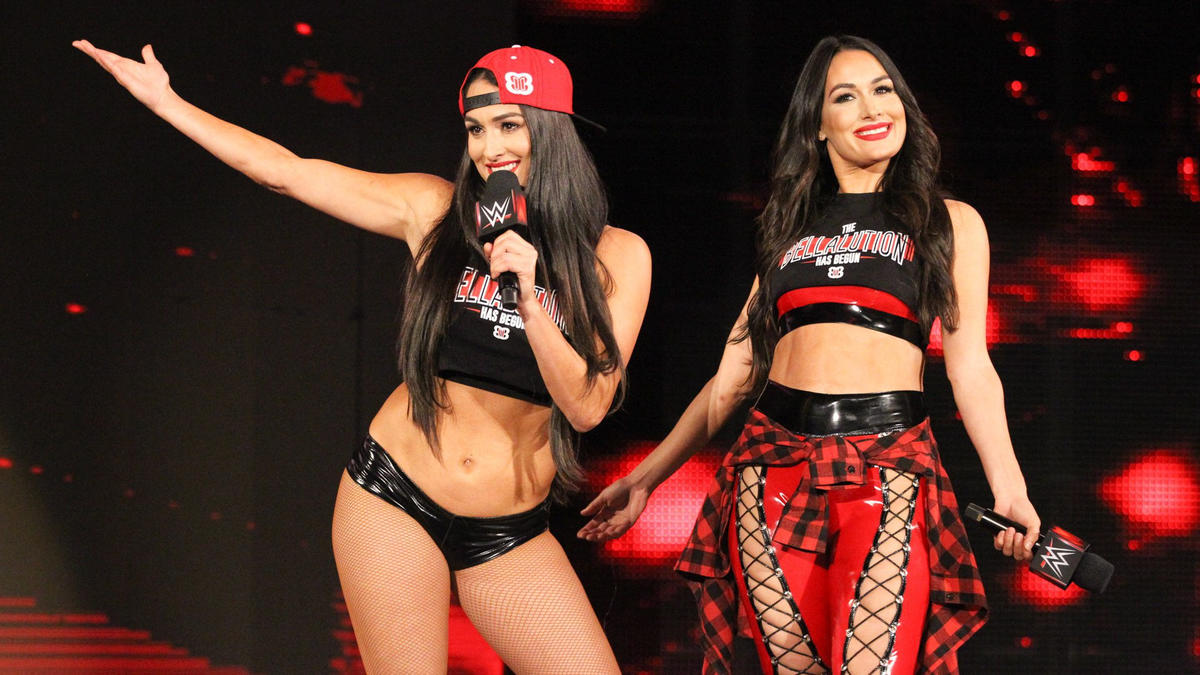 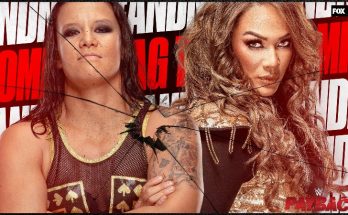