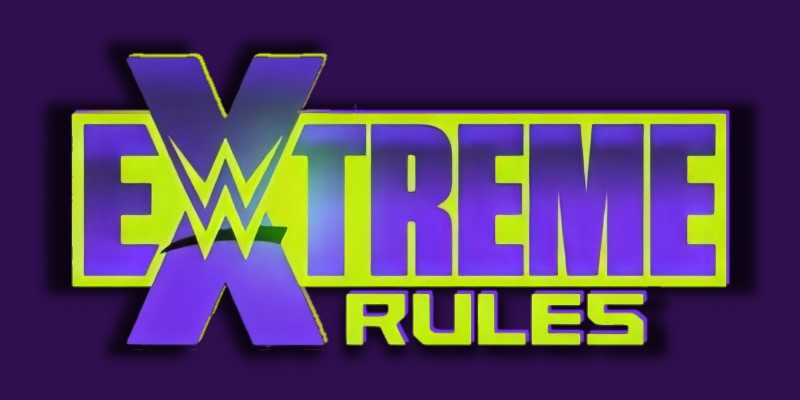 WWE has quietly made another change to the Extreme Rules name as it looks like people at the top were not happy with the change that was announced last week.

There is no word on the reasoning for the latest change but it probably has to do with Vince McMahon changing his mind again.

The Horror Show theme is specific to the Wyatt Swamp Fight scheduled between Universal Championship Braun Strowman and Bray Wyatt. Their encounter will be non-title in a cinematic setting in a swampy area somewhere near Orlando, Florida.

The basic idea with themed shows (Boneyard Match, Greatest Wrestling Match Ever, Corporate Money in The Bank Ladder Match, etc) is to give fans a hook for each pay-per-view until they can get fans back at the arenas. This may be the last themed show with a cinematic match because Vince McMahon is still hoping that he can get fans in attendance for SummerSlam. The show in Boston is still not canceled as of now but it may need to be moved to another venue due to restrictions on capacity and travel.

Seth Rollins On His Initial Reaction To The “Eye For An Eye” Match, Vince McMahon’s Role, More