WWE issued a storyline update to announce that they are reviewing the conduct of Nia Jax and referee John Cone in the aftermath of Monday’s WWE Backlash rematch between Jax and Asuka.

As seen in the tweet below, WWE has also released post-RAW video of Cone addressing the controversy. A WWE reporter asked Cone about what he saw take place.

“So Nia hits Asuka with the Samoan Drop,” Cone recalled. “Asuka’s foot was under the bottom rope so I informed Nia that I wasn’t gonna count, I’m not going to start the count when someone’s foot’s under the rope. So at that point Nia could’ve simply pulled her back in and covered her, and I would’ve counted at that point, but instead it came to words, and Nia decided to lay hands on me at that point, and that’s just something you can’t do. You can’t put your hands on a WWE official. I never want a match to end in controversy, especially a championship match. So like I said, I had no other alternative but to disqualify her, but as I went to do so, I turned around, I saw Asuka had rolled up Nia.”

Cone was then asked what he would say to those who say he made a fast count.

“You know, in the heat of the moment maybe my adrenaline was pumping a little bit,” Cone said. “Watching it back, I don’t think it was all that fast. I think it was a clean count.”

We’ve noted how there were rumors of WWE building to Jax vs. Asuka in some sort of stipulation match at the WWE Extreme Rules pay-per-view on July 19. It looks like this latest angle could be another step in that direction. The Backlash match last Sunday ended in a double count out.

Stay tuned for updates on the Jax vs. Asuka feud and this new angle with Cone.

EXCLUSIVE: WWE referee John Cone addresses whether or not there was a fast count during the Raw #WomensTitle Match between @WWEAsuka and @NiaJaxWWE on #WWERaw. pic.twitter.com/Zac138otrm 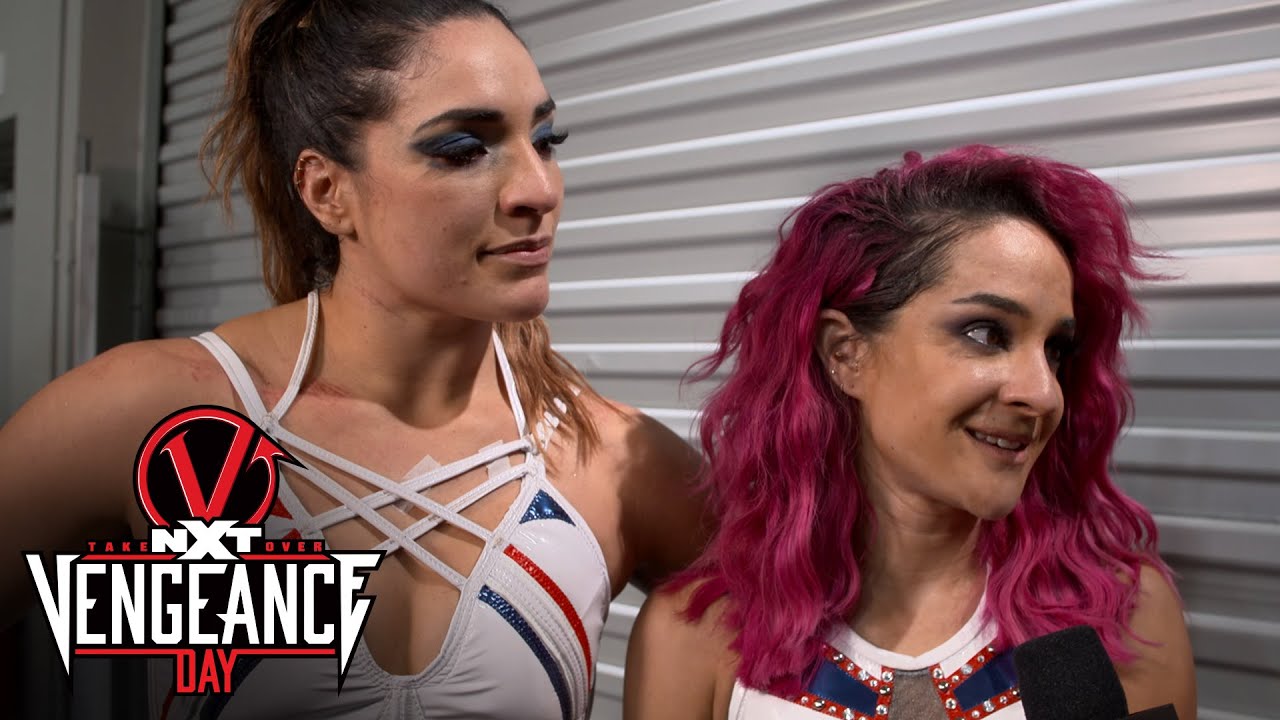