It looks like Vince McMahon has changed his mind again on Shayna Baszler.

Despite the fact that Paul Heyman is a big fan of her and would like to give her a monster push, McMahon nixed plans for her to win two big matches this year.

As previously noted, she was originally scheduled to win the Women’s Royal Rumble match in January. Instead, Baszler was booked to get eliminated by the winner, Charlotte Flair.

It was noted this week in the Wrestling Observer Newsletter that Baszler was scheduled to win the Women’s Money In The Bank match but those plans were also changed in favor of Asuka winning.

It is not clear if Money In The Bank plans were changed before or after WWE found out about Becky Lynch having to drop her title due to her pregnancy. The Money In The Bank matches were taped around the second week of April but Lynch had already known by that time about her pregnancy so WWE would have had time to change plans.

Baszler will eventually move into the title picture this year but McMahon is still not 100 percent sold on her as a top heel. 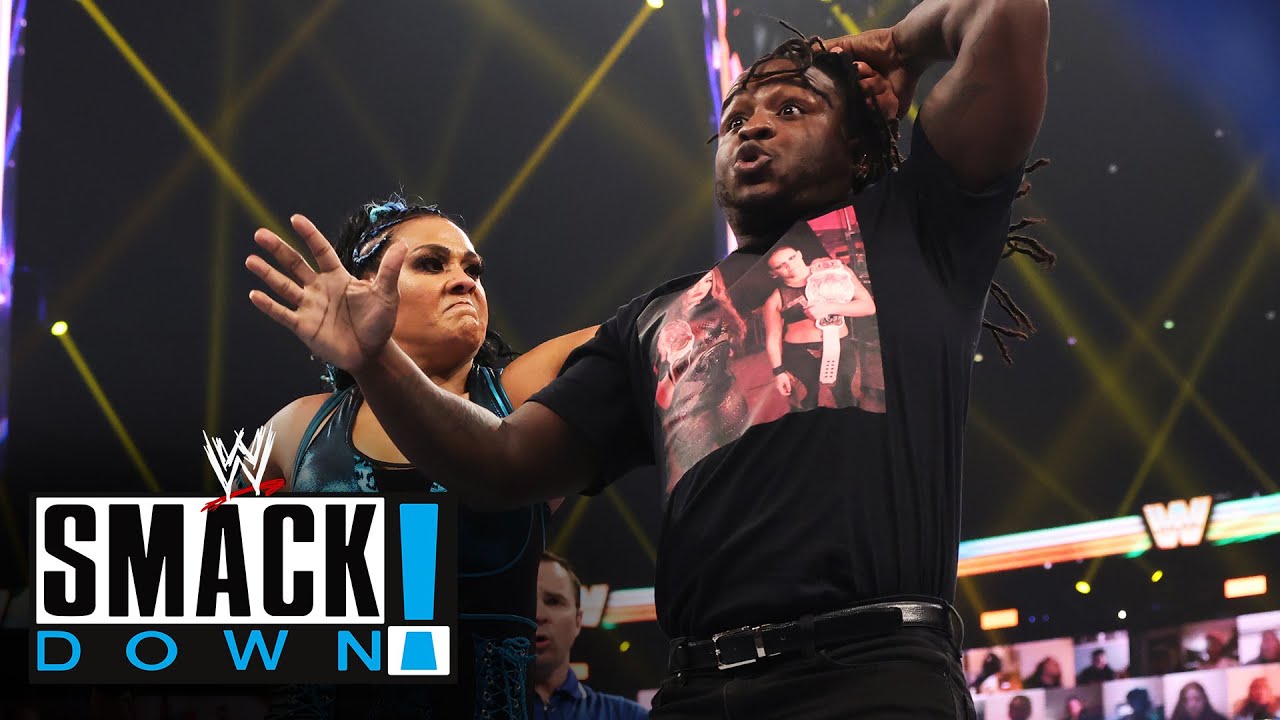 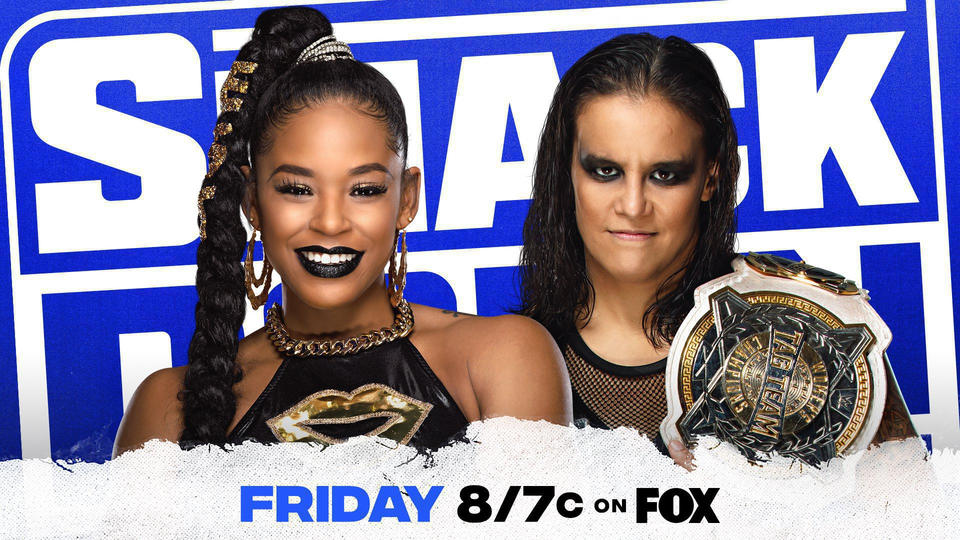