The tweet caught the attention of Randy Orton who today quote tweeted Riddle writing, “Hated you. Now I get it. Good luck. Also f**k off.”

Orton is currently in a storyline with Edge, and the two are expected to meet at WrestleMania. As part of the storyline, Matt Hardy, who was demanding to know why Orton assaulted Edge last month, was brutally attacked by Orton again on this week’s episode of RAW.

Orton and Riddle have not had many on-screen interactions throughout their careers except at this past year’s Survivor Series, where Riddle picked up a pin on Orton in a Survivor Series match. Riddle’s reaction was shown on a behind the scenes video from the WWE Performance Center YouTube channel.

Riddle has been in the news frequently these past few weeks stemming from an encounter backstage with Brock Lesnar at the Royal Rumble event. Riddle has also taken shots at WWE legends like Goldberg and Chris Jericho on Twitter.

Riddle Gets His First Name Back 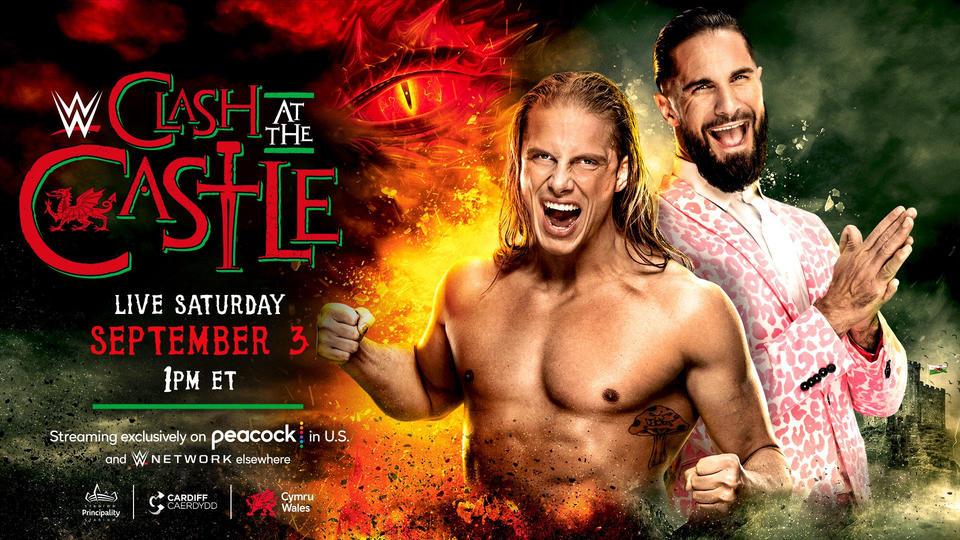