Home Alone star and pro wrestling fan Macaulay Culkin is among the many WWE fans who are not happy with “The Fiend” dropping the Universal Title to Goldberg at Super ShowDown.

The WWE Creative Humor Twitter account joked that Super ShowDown was “all about building new stars” like Goldberg and two other veterans – WWE Champion Brock Lesnar, who squashed Ricochet to retain, and The Undertaker, who won the Tuwaiq Mountain Trophy Gauntlet Match, defeating AJ Styles.

The Home Alone actor made a follow-up tweet and apparently indicated that he’s cancelled his tickets to WrestleMania 36 in Tampa, Florida, which could just be a joke, or not.

Culkin isn’t the only pro wrestling fan who took to social media this afternoon to vent over the Super ShowDown booking. You can see his related tweets below: 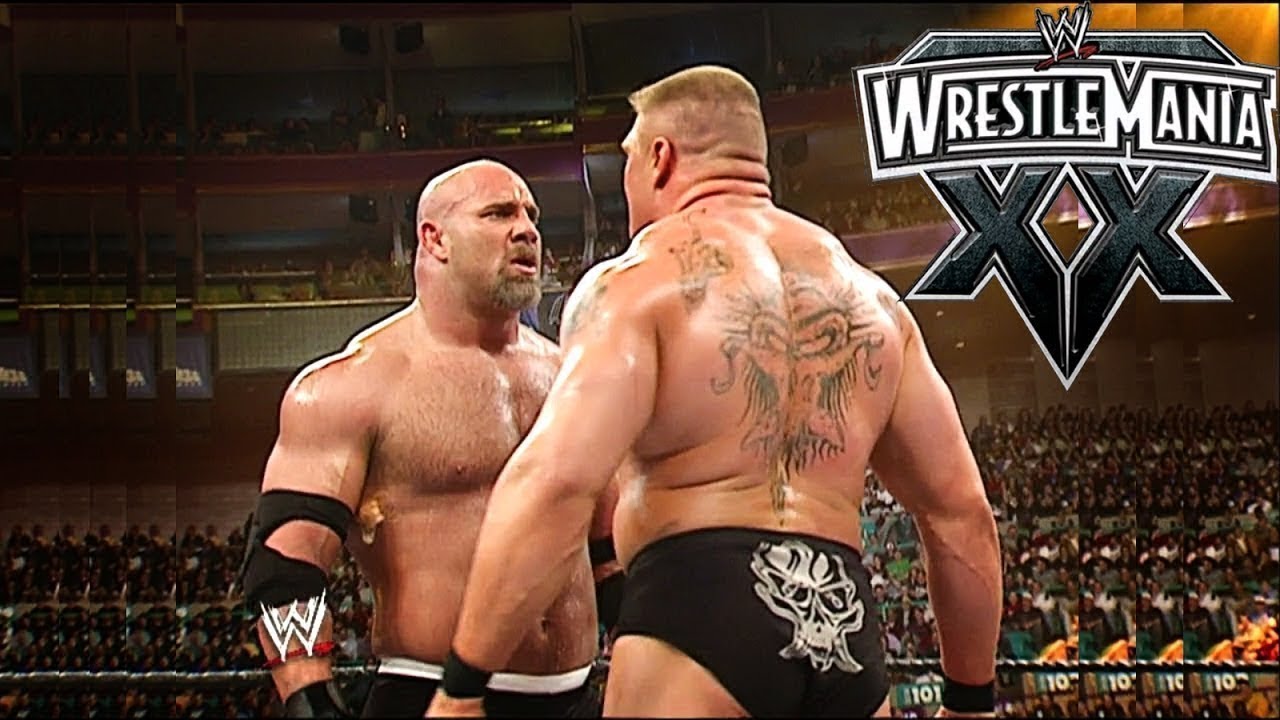