Brock Lesnar’s WWE return at Hell In a Cell was done to set up his next match for the company, to take place at WWE’s next big event in Saudi Arabia on Friday, November 2, according to MMAFighting.com. It’s believed that Lesnar will earn well into the seven-figures for the match in Saudi Arabia.

It was believed that the Greatest Royal Rumble event in late April generated around $45 million for WWE, much more than what they get for WrestleMania events. This allows them to pay top talents like Lesnar and The Undertaker to work these events in Saudi Arabia. The event in November would be the second event under WWE’s 10-year partnership with the Kingdom of Saudi Arabia.

“With that kind of revenue at stake, meaning these shows generate more actual dollars for the company than even its WrestleMania shows, they load up on outside talent and give them large paydays. In Lesnar’s case, it is believed to be well into the seven figures for the matches in Saudi Arabia.”

No word yet on who Lesnar might face in Saudi Arabia but a Triple Threat with Braun Strowman and WWE Universal Champion Roman Reigns is rumored. Lesnar crashing the Hell In a Cell match between Strowman and Reigns was something that had been in the works for a little while, and not something that was put together at the last minute.

A singles match with Reigns is also possible for Saudi Arabia as Lesnar is still due his rematch from losing the title to Reigns at SummerSlam. 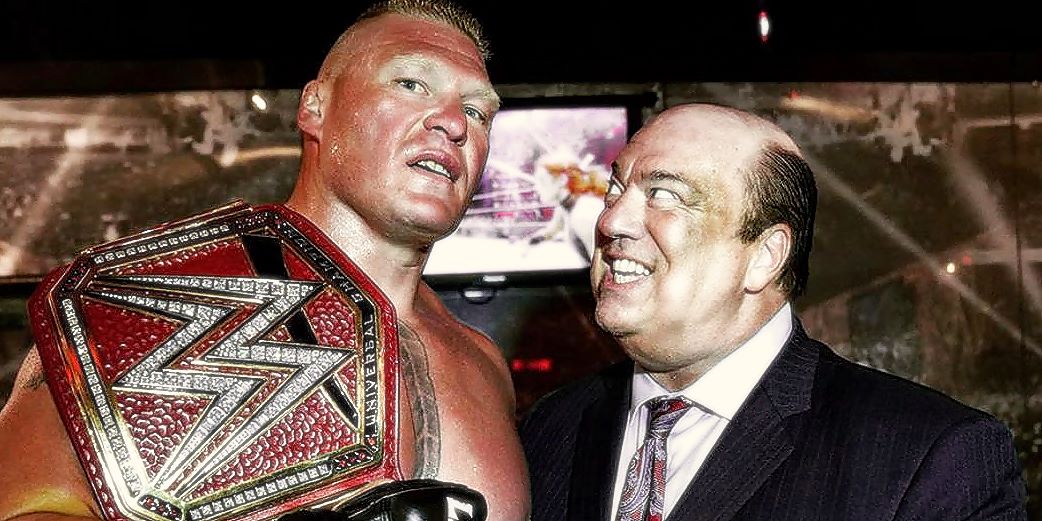 Paul Heyman On Returning To TV Without Brock Lesnar