– Below is a promo for the first WWE RAW of 2018, which takes place on New Year’s Day with an appearance by WWE Universal Champion Brock Lesnar.

NEXT MONDAY, the new year begins…with a BEAST as #UniversalChampion @BrockLesnar returns to #RAW LIVE at 8/7c on @USA_Network! pic.twitter.com/JZoeJjhK8V

– It was noted on last night’s episode of 205 Live that Brian Kendrick will be out of action for two months. Kendrick had suffered a fractured orbital bone and a fractured nasal bridge after taking a stiff GTS from Hideo Itami on this past Monday’s episode of RAW.

“During a match between The Brian Kendrick and Hideo Itami, Itami performed the GTS and during that maneuver, Kendrick was struck in the left eye and the inner aspect of the nose,” WWE Senior Ringside Physician Dr. Chris Amann told WWE.com. “A fracture was suspected, and he was taken to a local emergency care facility in Chicago where a CT scan confirmed a diagnosis of an orbital wall fracture and a minimally displaced nasal bridge fracture.”

It was noted that Kendrick will likely not require surgery.

“We will be following it closely and making sure everything heals appropriately and that surgery’s not needed,” Amann said. 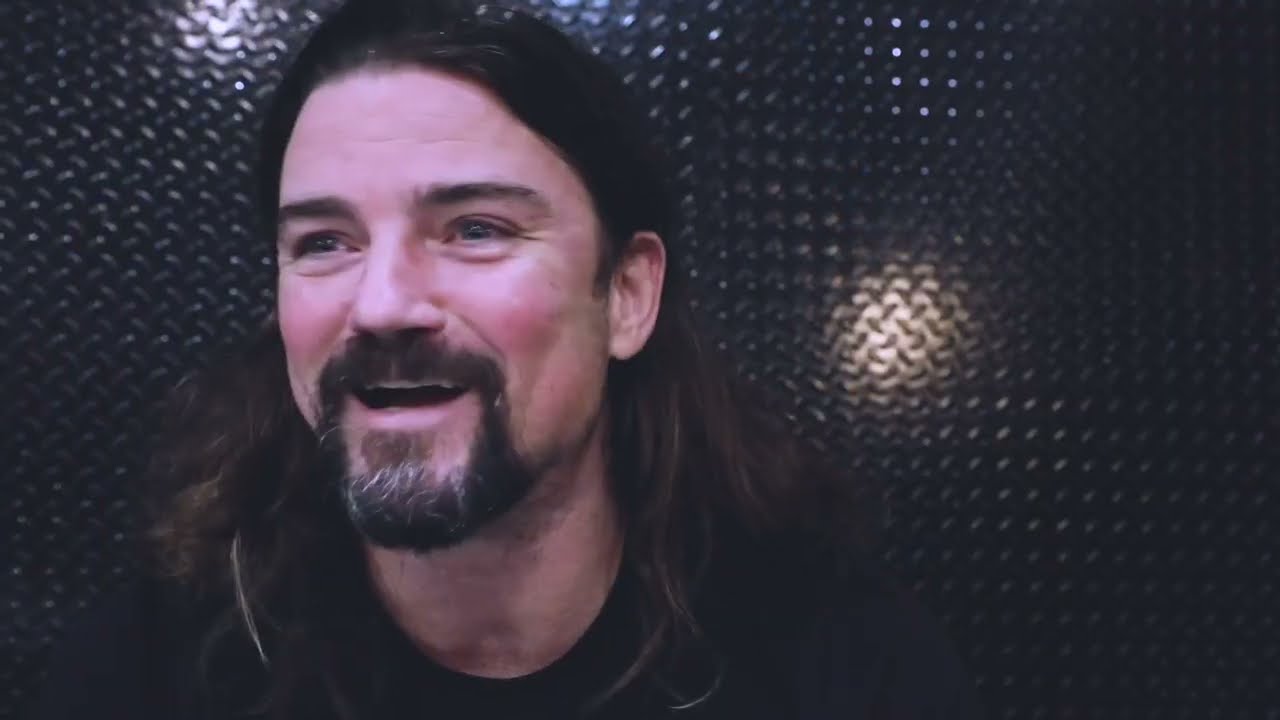