Carmelo Hayes and Apollo Crews will settle their issues in a Two out of Three Falls Match at NXT Vengeance Day 2023.

Apollo Crews returned to WWE NXT on a mission to finally capture the WWE NXT Championship. After coming up short in his quest against Bron Breakker at NXT Deadline 2022, Crews has continually run afoul of Carmelo Hayes. The young former North American Champion is also looking to capture the NXT Title for the first time.

After trading wins with one another, both men will settle the score on Saturday, February 4, 2023. Apollo and Melo will go one-on-one in a Two out of Three Falls Match at Vengeance Day.

Apollo Crews On Why He Went Back To NXT 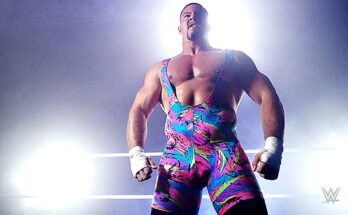