Nikkita Lyons Lingerie Photos – Nikkita Lyons did not take long to become one of the best things about NXT 2.0’s women’s division.

It has been around a year since her debut, and Lyons has continued to hone her craft even now. Lyons also loves flaunting herself, as she did so once again recently.

After impressing the right people with her athleticism and ferociousness, the young WWE Superstar’s career is certainly a very bright one. In fact, fans continue to be behind her even now.

The gorgeous blonde lioness took to her Instagram and uploaded a couple of photos of herself wearing lingerie, as she looked absolutely dazzling in them. It certainly got fan attention as well.

Nikkita Lyons is currently involved in a program with Zoey Stark on NXT television. We will have to wait and see how their feud will progress in the coming weeks. Check out her photos below! 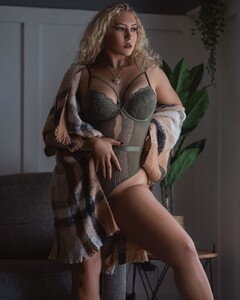 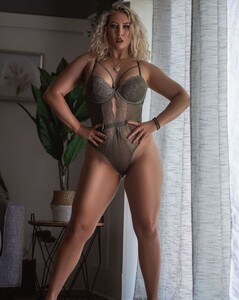 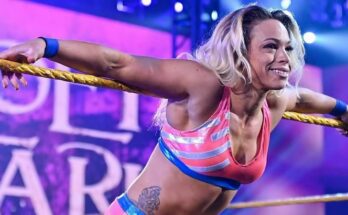