Bayley Wants To Team With Rhea Ripley In WarGames – For the first time ever, WarGames will take place on a WWE main roster Premium Live Event as there will be a men’s WarGames and a women’s WarGames when WWE Survivor Series comes to Boston on Saturday, November 26, 2022.

As of right now, no participants have been announced for either match but with Damage CTRL being a trio consisting of Dakota Kai, IYO SKY, and Bayley, many fans believe they would be a good fit for the match.

In an interview with Sportskeeda Wrestling, Bayley is asked about who she would like to bring inside of the cage match with her team if Damage CTRL is to compete inside of WarGames.

Bayley made it clear that she wouldn’t expose if she was going to recruit another full-blown member to her faction, but she did say that she would like to team with Rhea Ripley in WarGames.

“I don’t think I would recruit anyone to Damage CTRL right now, or at least I won’t tell you who that would be. But if I needed another member for WarGames, another teammate, it would be Rhea Ripley, because she just body-slammed Luke Gallows.”

Because of their experience in NXT, Rhea, IYO, and Dakota all have experience inside of WarGames, as would Bianca Belair if she were to be on the other side. We will continue to provide updates on the upcoming Survivor Series card as the WarGames bouts are made official. 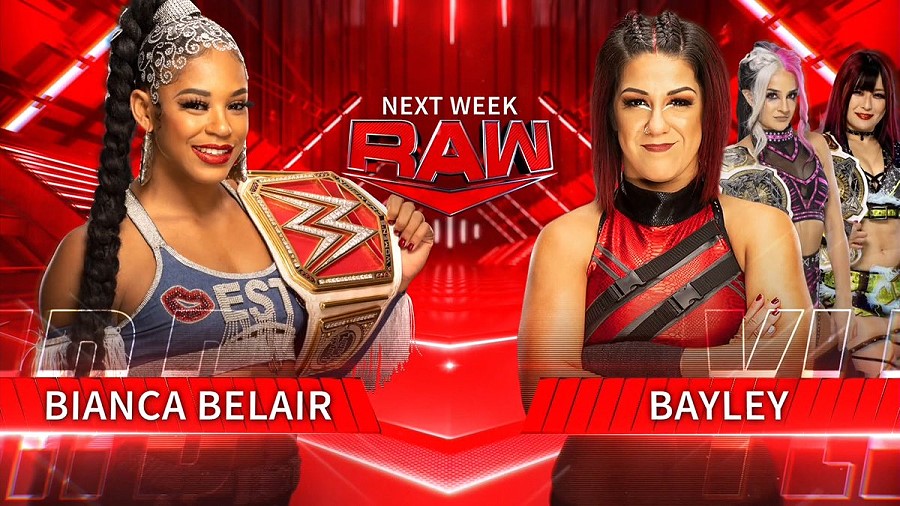 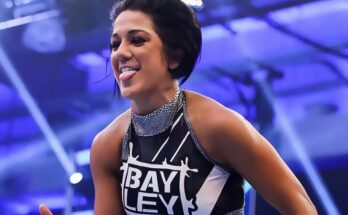 Bayley Had Hilarious Confrontation With A Child At WWE Live Event