Shawn Michaels is now the Senior Vice President of Talent Development Creative for the company.

Michaels will continue to oversee NXT creative, and will still be in charge of the development of talent in NXT. He will also oversee the expansion of the NXT brand, which included the 2023 launch of NXT Europe.

Michaels began working with NXT as a trainer in 2016, and eventually became a writer and producer under longtime friend and tag team partner WWE Chief Content Officer Triple H. Michaels took over NXT programming when Triple H suffered a cardiac event in 2021. He has continued in that role even after Triple H’s return, the eventual retirement of former WWE Chairman & CEO Vince McMahon, and overall changes in leadership.

Michaels spoke to Sports Illustrated last month and commented on what he and Triple H have planned for the company.

“We hope now that we can put together a really powerful one-two punch between NXT and the main roster that’s going to drive WWE to even greater heights. He wants to stick to the mission statement, which is to be the greatest sports entertainment company on the face of the earth. I’m going to do everything here to help, and he’ll have the entire support of NXT. We’re all excited for the future,” he said. 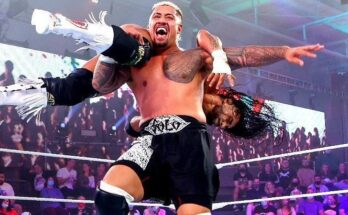 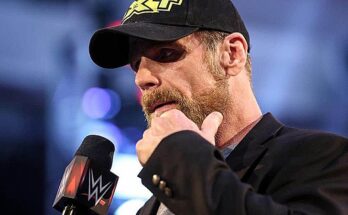