A new non-title champion vs. champion match has been announced for the WWE Survivor Series pay-per-view.

WWE also made a big announcement during the closing moments of Raw this week. Raw concluded with Bobby Lashley vs Rey Mysterio and Mr. 6-1-9 lost that battle. Then things turned from bad to worse.

Adam Pearce came out after Mysterio’s loss to Bobby Lashley. Then he pulled Rey Mysterio from the match.

Austin Theory came out and he took a selfie with Rey Mysterio after that. Adam Pearce said that he likes Theory’s style. That led to Theory getting Rey Mysterio’s spot at Survivor Series. Now neither one of the Mysterios are in the Survivor Series match despite the fact they were previously booked.

The 2021 WWE Survivor Series pay-per-view will take place this coming Sunday, November 21 from the Barclays Center in Brooklyn, New York City. Below is the updated card: 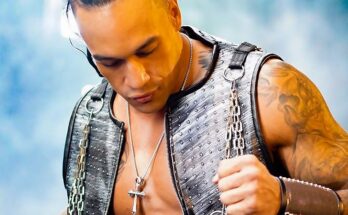 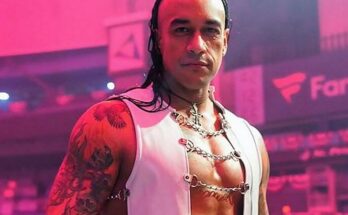