As someone who came out of NXT and landed on the main roster just last year, Riddle joined the WWE After the Bell Podcast with Corey Graves to talk about the new and improved NXT 2.0.

The former NXT Tag Team Champion spoke about what he likes and dislikes about NXT 2.0, and revealed why he appreciates the amount of attention the show has put on women’s wrestling.

“I like the colors, I like the colorfulness, but I don’t know about the 2.0,” Riddle said. “I don’t think they needed the 2.0, but hey, I get it, we’ve evolved to the next level of NXT. I like it. I feel like, right now, they’re doing a great job of catering and pushing newer talent. Instead of getting guys with huge independent reputations and just putting them in the forefront, it’s really good that they’re building stars.

“The other thing they’re doing really well is they’re really making women the forefront of the show a lot of the time. I saw this week’s advertisement and it was mostly just the women, and all the matches they were showing and everything else. It was a great presentation and it was awesome. I know people have mentioned an all women’s wrestling show, but if they’re doing what they’re doing with NXT now and making women almost 50% of the show and making it a big deal, I think it’s really good, and I think it’s a different look. I’ve been highly entertained.”

Of all the unique names and characters NXT 2.0 has introduced to wrestling fans, Bron Breakker is at the top of the list of talent garnering the most attention. Former WCW President Eric Bischoff spoke about Breakker’s name and how WWE chose not to use the Steiner lineage, while fellow WWE Hall of Famer Booker T spoke about why he thinks Bron should already be on the main roster of WWE. Riddle joined the conversation to talk about Breakker and why he sees him eventually becoming a future world champion.

“Bron Breakker, dude’s a house,” Riddle said. “Guys pretty stacked, you know? I mean, right now, he reminds me of a younger Goldberg. I feel like him on the mic, he’s very short, very intense, and then in the ring, he’s not doing a lot of dips and dives, but he definitely gets the job done. The guys a ball of muscle, that’s all I can say. When I think of breakout stars, when I think of up and coming future guys and I see that guy, I think, yeah. That guy in three years could be fighting for the world championship. he looks the part. Now, only time will tell, but from what I’ve seen, he’s going to have a pretty bright future.” 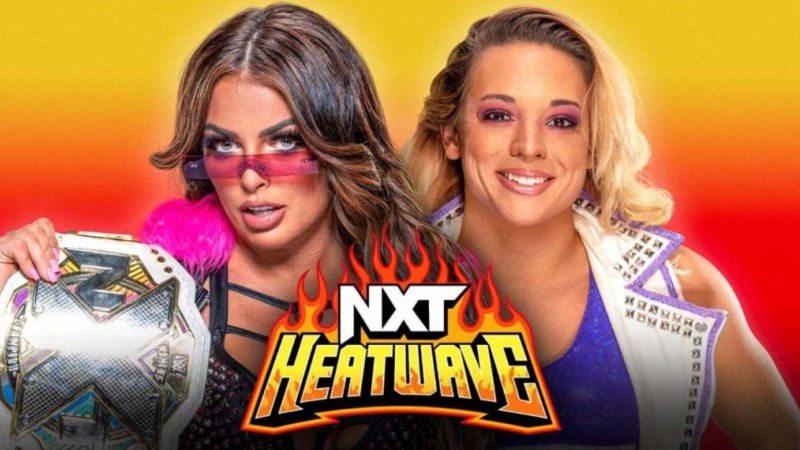 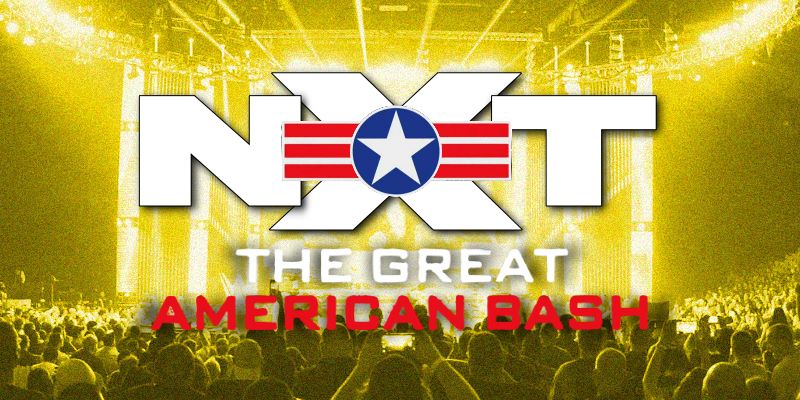