After the match, several wrestlers ran out to try to take out Reggie. As R-Truth went to chase Reggie, Drake Maverick showed up on the stage area. He did not say anything and he was dressed up and not looking to take part in the 24/7 shenanigans.

Maverick was part of the 24/7 title scene in 2019 but he was later moved back to NXT. He has also been part of 205 Live but it looks like he is back on the main roster and perhaps, he will be doing something different than the last time he was part of the 24/7 storyline.

The WWE 24/7 Championship is usually reserved for wrestlers that are generally not used and slotted as part of the lower part of the card. It was notable that Jeff Hardy and Jaxson Ryker were part of the group of wrestlers chasing Reggie around ringside.

Ryker was in line for a push just a few weeks ago after finishing his feud with Elias. Hardy hasn’t been used in a primary storyline in several weeks. He has lost matches on RAW to Karrion Kross and in the last couple of weeks, he has been wrestling on WWE Main Event but it looks like creative does not have much for him at the moment and it was decided to have him part of a comedy storyline rather than utilizing him as a top star.

It’s unclear what the situation is with Hardy and Ryker. We noted today that Vince McMahon was not backstage and Bruce Prichard is running things this week but McMahon has been calling in to give instructions on what he wants so everything falls on him. So if you are wondering why Ryker and Hardy were used as lower card guys this week, blame Vince McMahon. 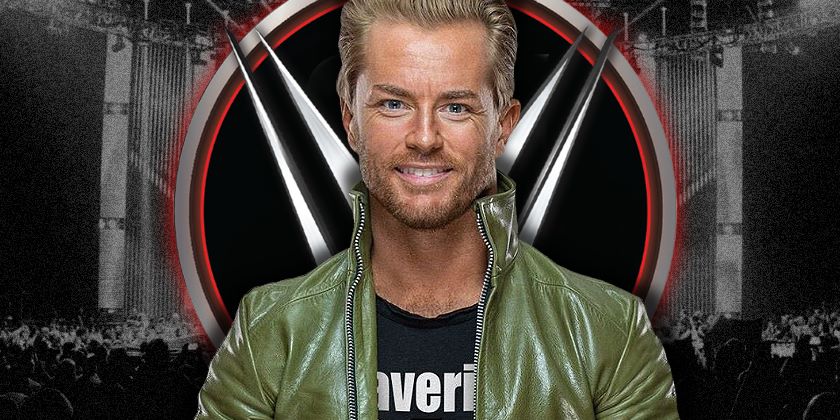