Update On Samoa Joe’s NXT Status – As noted, Samoa Joe announced over the weekend that he was forced to relinquish the WWE NXT Title due to an injury.

WWE then announced that the Fatal 4 Way Contender’s match on tonight’s show with LA Knight, Pete Dunne, Tommaso Ciampa and Kyle O’Reilly would instead be used to crown a new champion.

In an update, PWInsider reports that there is no concrete timetable for Joe’s return to the ring, but he is not expected to be out of action for an extended period of time.

The decision to take the NXT Title off Joe was not a creative one. WWE medical reportedly made the call on Joe’s status, so the decision was made to strip Joe of the title and crown a new champion with tonight’s Fatal 4 Way.

The idea behind using the Fatal 4 Way to crown a new NXT Champion is that they would try and turn a negative into a positive by having the coronation of the next NXT Champion as part of the NXT 2.0 revamp broadcast.

There is no word on the internal favorite for tonight’s Fatal 4 Way, but we will keep you updated. Stay tuned for updates and be sure to join us tonight at 8pm ET for live coverage. 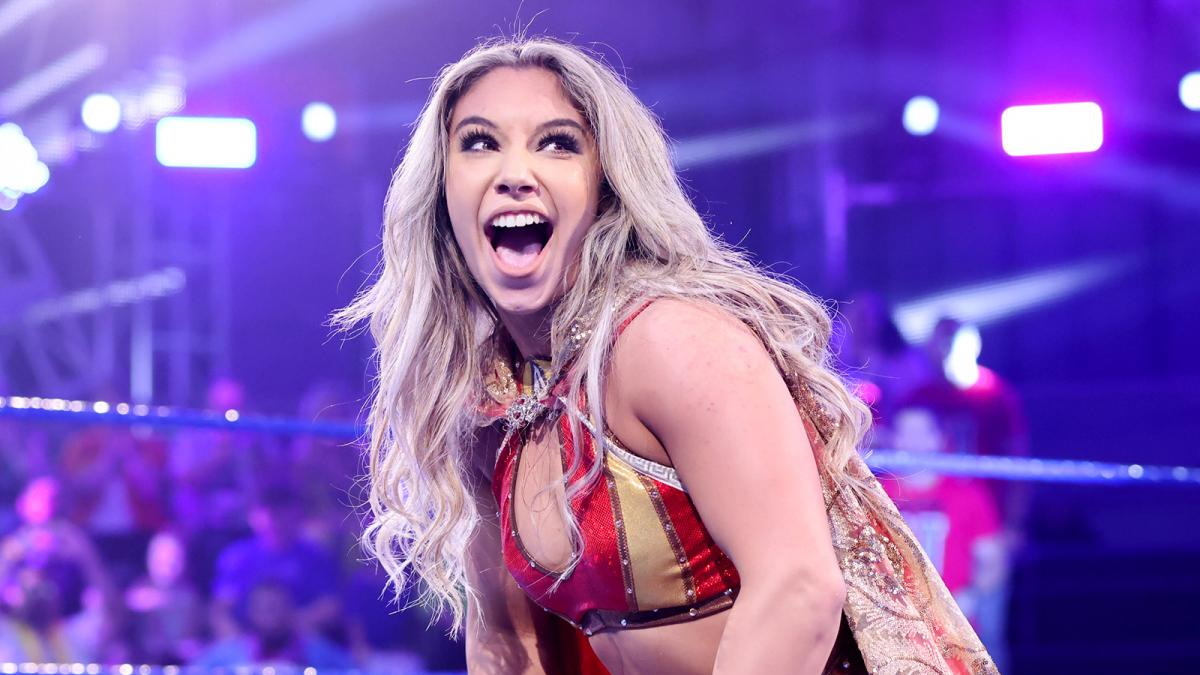