After retaining the WWE Championship over Randy Orton, Lashley slammed The Viper through the announce table. Afterwards, Lashley started selling his knee and limping. Fans believed that he might have injured his knee after watching the spot again.

PWInsider reports that Lashley is 100% fine and his knee is not injured. Lashley was just doing an excellent job at selling.

For those who asked about Bobby Lashley’s knee, he is 100% fine and was just doing an absolutely excellent job at selling coming out of the spot where he slammed Randy Orton through the table.  Lashley was getting a lot of praise for his performance last night after the bout, as he should have, as he was pretty damn magnificent.

Lashley received a significant amount of praise backstage for his performance on last night’s RAW.

There is no word on when Lashley might get another shot at Big E and the WWE Title, or what they have planned for Lashley moving forward. Lashley vs. WWE Hall of Famer Bill Goldberg has been rumored for the WWE Crown Jewel event on October 21 in Saudi Arabia. 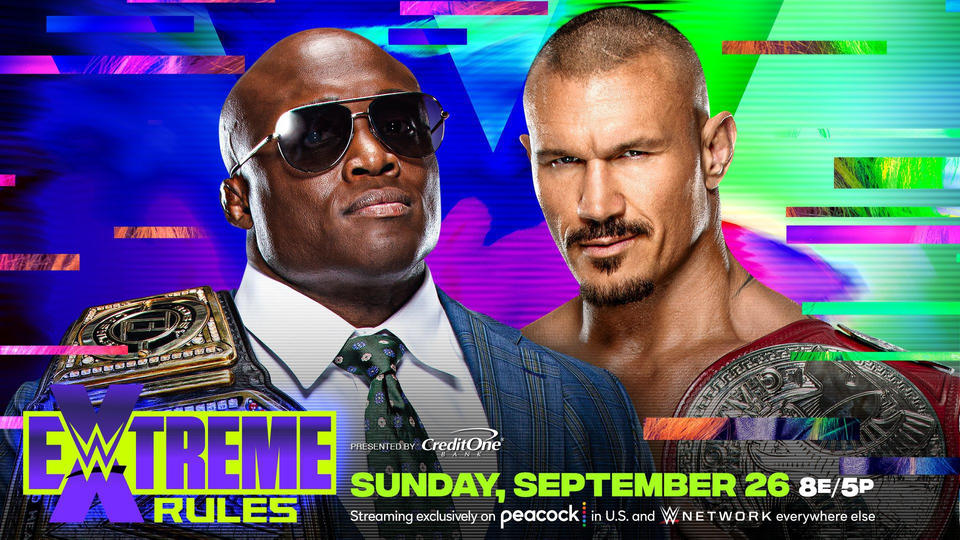