WWE and MLW Working Together? – It was noted in the latest edition of the Wrestling Observer Newsletter that WWE does not like the reputation it has of not working with anyone in the modern pro wrestling world and WWE officials are in talks with MLW.

Regarding MLW and WWE working together, the talks are along the lines of the old EVOLVE deal or to a degree, the ECW deal from the 1990s. The idea is to give some of the developmental guys, who aren’t working WWE NXT, some work on TV. There is also the idea of WWE creating their own EVOLVE-like group as a weekly streaming show, but this would allow the talents to work on actual TV and get some more exposure than on Peacock and the WWE Network, and it also makes it seem like WWE is changing and modernizing.

There’s also the idea of alleviating the frustration of so many talents on the roster who sign with the company and then basically are never used, especially with no NXT live event running right now due to the COVID-19 pandemic.

It was also said that people see AEW having partnerships with NJPW, Impact Wrestling and AAA, and WWE wants to make it look like they are not set in their old ways and uncooperative.

There’s no word on if anything will come of the WWE – MLW talks or a timeframe on when something might happen, but right now within WWE there is a mentality to work with other promotions. 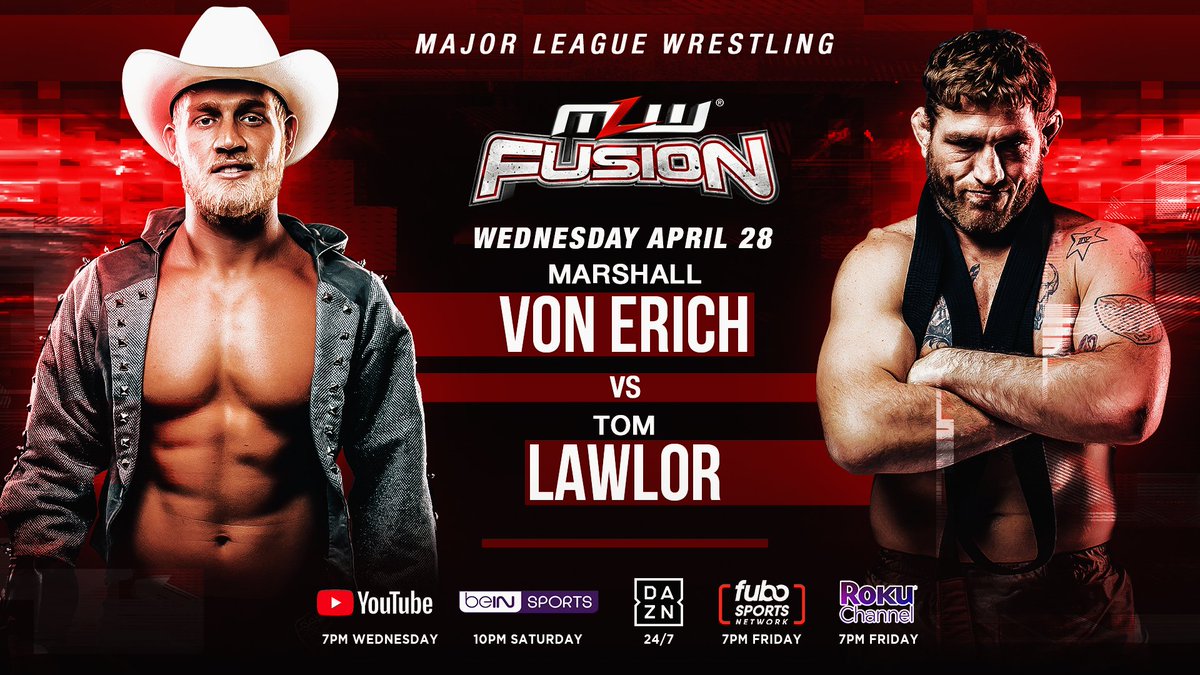