Carmella Comments On Not Being On WWE TV Often – WWE star Carmella sat down with Brie and Nikki Bella on The Bellas Podcast to talk about Carmella’s current run with the company. The former Smackdown Women’s Champion hasn’t been seen much since the end of her feud with Sasha Banks and Carmella isn’t sure why that’s the case either.

“It’s…you know how this place goes,” Carmella said. “People that don’t work here, it’s hard to explain. Of course I’m grateful I have a job, I’m grateful I work for this amazing company. But last summer I just was off TV for four or five months. I just sat at my home, twiddling my thumbs. What am I doing? There was no rhyme or reason for why I was at home, I was just told ‘we’re going to wait to bring you back and do a different story.’ And then I kind of revamped my character a little bit, which is cool. It’s nice to get a new coat of paint. Then I came back, had this awesome story with Sasha, felt like I totally delivered.

“We had great matches, great promos. I just felt very, very happy, felt like I proved myself. And then it’s like nothing (laughs). So there’s really no reason. I mean, well, I actually wasn’t cleared for a little while after our match at the Royal Rumble. I dove out of the ring, and I was actually talking to Johnny (Laurinaitis) about it. I just jacked my back up. So I wasn’t cleared for physicality. But you know, I could still be in the storyline. But it just didn’t work out and I just kind of sat around, after what I thought was a great feud. You just have to wait your turn.

“The world keeps turning and it just kind, it does suck. Cause you sit there and question ‘did I not do as well as I could have? What can I change? What can I do better?’ But you have to realize it’s not anything you’re doing.”

Carmella has recently been critical of the lack of screen time for the women in the past few months. The topic came up again here and Carmella concurred with the Bellas that things could be going better for the division.

“I would sit at home and watch RAW, and it would be 10 p.m. before I’d see a woman on the show,” Carmella said. “And it’s like ‘this is a three hour show. What the hell?!’ Even if I’m just a fan, which I am. Like if I didn’t work at WWE and I’m just sitting at home watching, I want to see the women. That’s why I tune in. Not that I don’t like the guys, but I tune in because I want to see the women. And if I’m waiting till 1o p.m. to see a girl it’s like ‘what the hell?’ That’s not okay for little girls at home or whoever that’s waiting for the women.

“It just feels like, now there’s only a focus on maybe two women, or one women’s storyline. Back when you (Nikki) were there, we had three women’s storylines on a two hour show. And that’s when I was still with James, so it’s like you and Nattie I believe, and Alexa and maybe Mickie and Becky. So we had three storylines and I was doing my thing with James, so we had four women’s storylines. So we know it’s a possibility. We know they’re capable of doing that. I think just sometimes there’s like this weird shift and people kind of forget. And then it’s like we need to remind them ‘no, we are a big part of the show.’

“We don’t have to have matches every week. We can do promo segments or backstage segments. Even a 30 second insert into the show just to show ‘hey, here she is. She’s represented on the show.’ And then if people are talking about, okay next week maybe we give her a long segment because people want to see that. Whether it’s me or whoever it may be. And I think now, especially because we don’t have a live audience we’re going based solely off social media and who’s trending that week. You know what I mean?”

Possible Spoiler on Carmella’s Next Feud 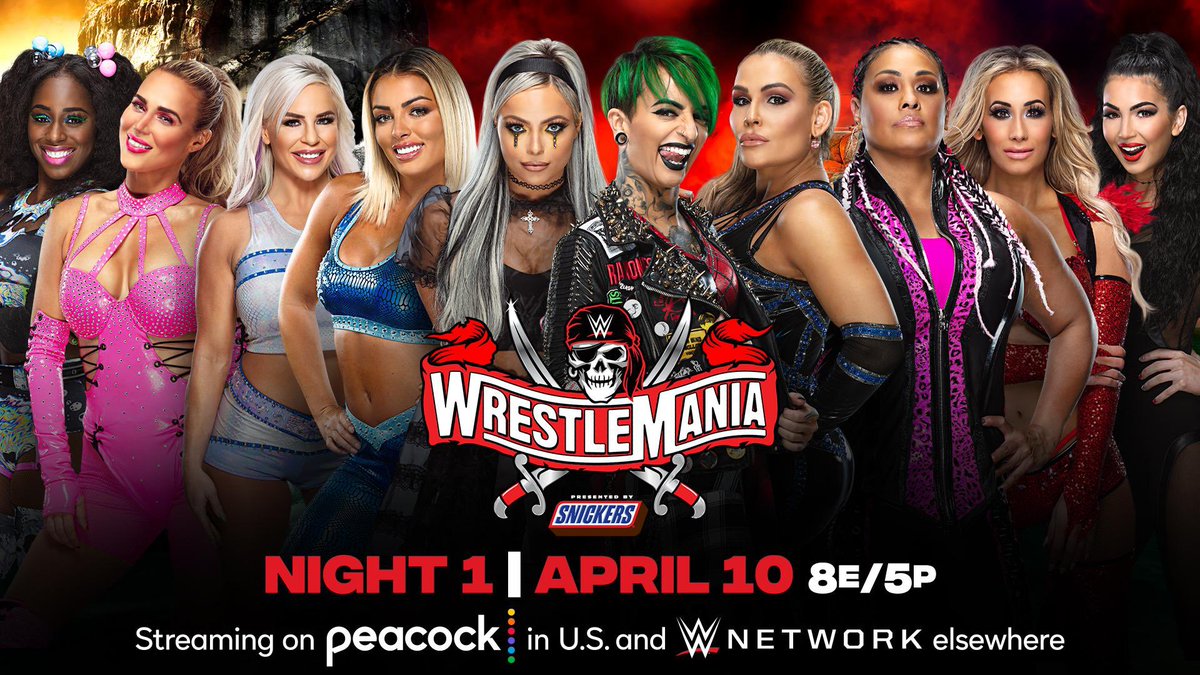 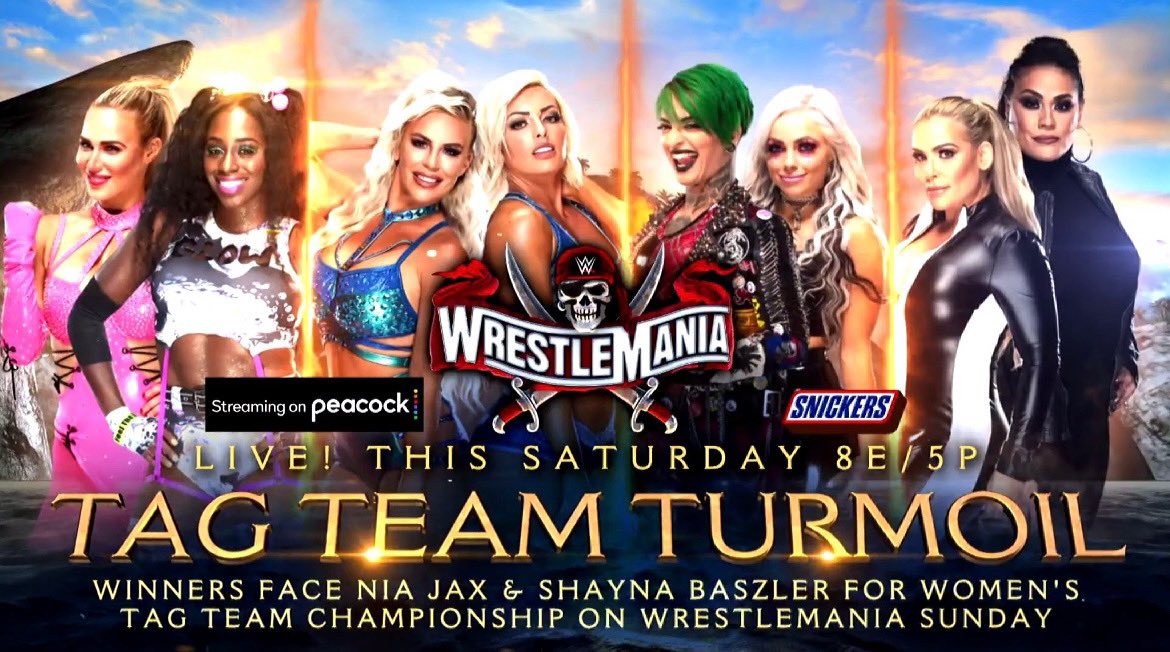