WWE has announced that next Friday’s SmackDown on FOX will be a special “Go Back” edition of the show.

There’s no word yet on what they have planned, but this looks to be some sort of throwback version of the show, as seen in the new promo seen below.

WWE has announced a WrestleMania 37 rematch for next Friday – Cesaro vs. Seth Rollins.

Stay tuned for more on next week’s “Go Back” edition of SmackDown. Below is the promo for the show: 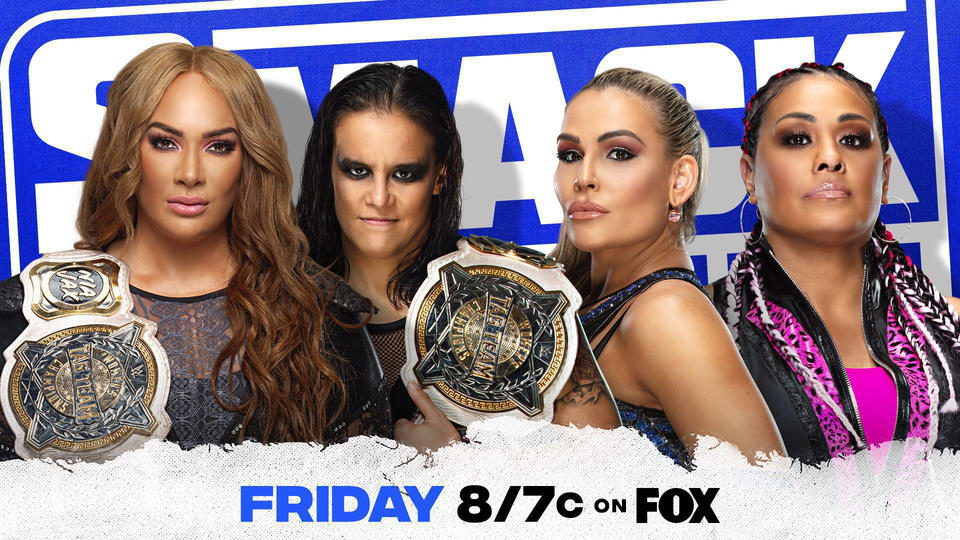 What’s In Store For Tonight’s Smackdown