On the latest episode of WWE’s After the Bell podcast, hosts Corey Graves and Vic Joseph spoke about Sasha Banks and Bianca Belair squaring off for the SmackDown Women’s title at WrestleMania 37.

In the lead up to their match, Sasha and Bianca will once again team up for a Women’s Tag Team Title match at this Sunday’s FastLane pay per view against Nia Jax and Shayna Baszler. The 2021 Women’s Royal Rumble winner and Banks could join Shawn Michaels and John Cena as another WrestleMania main event to feature tag team champions facing each other.

Vic Joseph mentioned that he doesn’t want to see Sasha and Bianca become the tag team champions because it just muddies the water for their match at WrestleMania. He said he would like to see the two women just wrestle a match between two top competitors, and compared it to the SuperBowl this year.

“I think they can co-exist but I’m riding the fence on this,” Joseph said. “WrestleMania 23 your main event was John Cena and Shawn Michaels they were your tag team champions going into that main event. As time went on over the years, the event before WrestleMania for whatever reason, the main events always meshed in tag team matches. I was always like, I don’t want to see this, save it for me.

“The Nia / Shayna story is about two foes that became partners so I’ve seen it enough. I’m out on it, I would love to see them as tag team champions but not what is leading into a WrestleMania story because I believe the two individuals themselves have a great story just based on Sasha Banks and Bianca Belair, the Tom Brady vs. Patrick Mahomes scenario. I don’t need anything to water this down. Let it breathe on it’s own, let it naturally blossom into what I believe will be a phenomenal WrestleMania moment come April.”

Graves also mentioned that he’s not a fan of seeing Sasha and Bianca be involved in the Women’s Tag Title picture. He believes the level of stardom that they both have should the sell the match itself outside of putting the tag titles on both stars.

“Could not be any further out as it pertains to the tag team title match,” Graves said. “Sasha and Bianca don’t need it. Two mega stars, this is one of the matches that is simple. Just let it be! It’s fine, Sasha Banks arguably the best female performer in the world right now, Bianca Belair is not there yet, but guess what? You know what will put her a hell of a lot closer? A win at WrestleMania.

“I’m here, I’m curious, I’m a fan, I just want to watch that happen, let it unfold. The more you muddy the waters, the less I wanna drink it.” 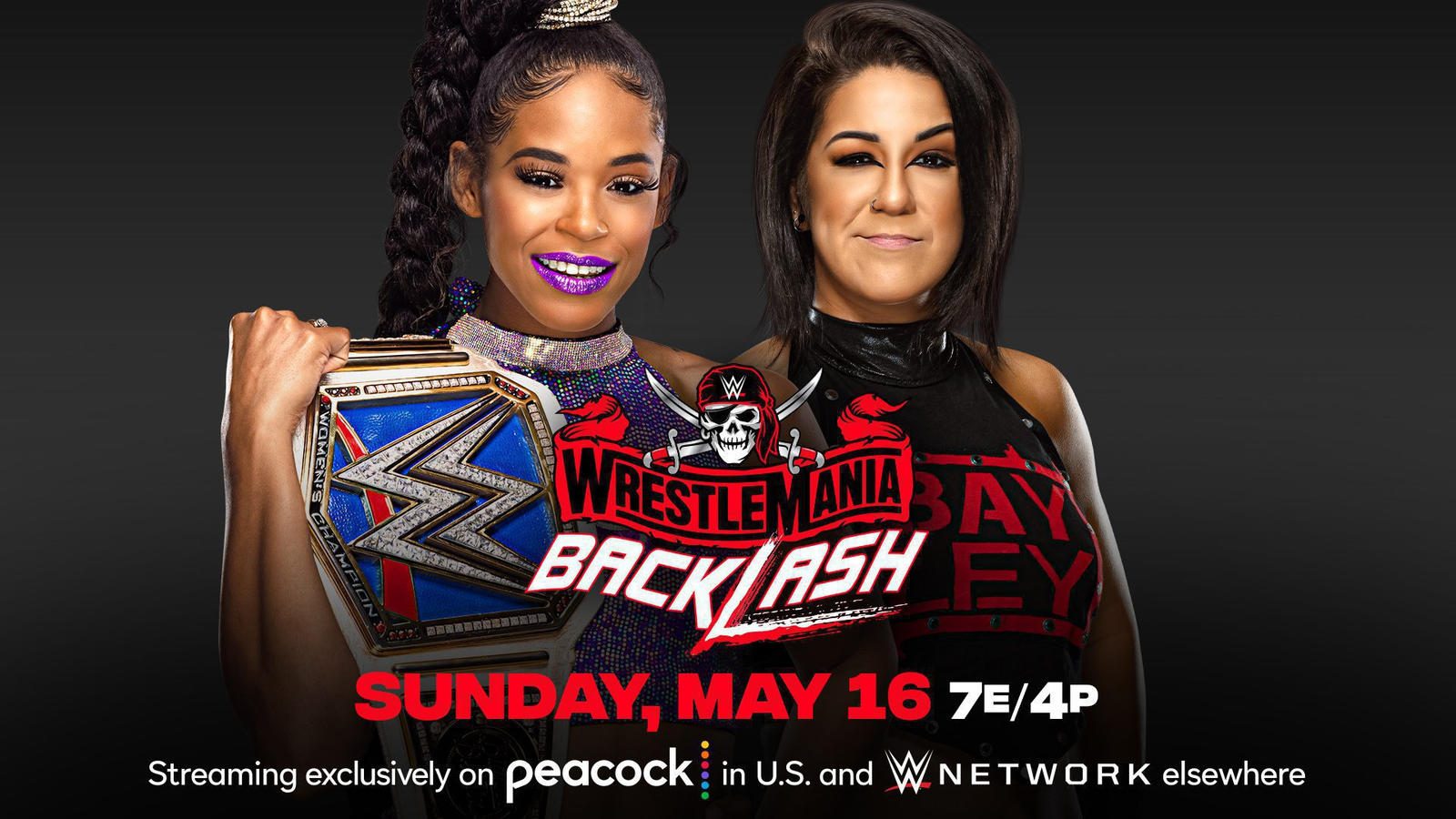