Vince McMahon Reportedly Stop Pushing Keith Lee As A Top WWE Star – Fans looking to see Keith Lee pushed to the top of the card may have to wait and there’s no guarantee that he will be more than a mid-card guy.

RNS reports that there is pushback behind-the-scenes on Lee. The feeling from people in the company is that Lee is incredibly gifted and moves well for his size but Vince McMahon reportedly feels that there’s a certain spark missing with him.

One tenured writer reportedly stated to RSN that Lee’s promos have not caught fire but nobody is excelling with promos except for a few names such as Roman Reigns, Paul Heyman, Randy Orton, Edge, The Street Profits, and Lacey Evans.

It was noted several weeks ago that Lee was one of the names that were sent to get some more training at the Performance Center.

Lee was scheduled to wrestle for the United States Championship this Sunday’s WWE Elimination Chamber pay-per-view but there was nothing said about him this Monday on Raw and his status for the pay-per-view is still up in the air.

Big Update and Possible Spoiler on Keith Lee and The U.S. Title Match at Elimination Chamber 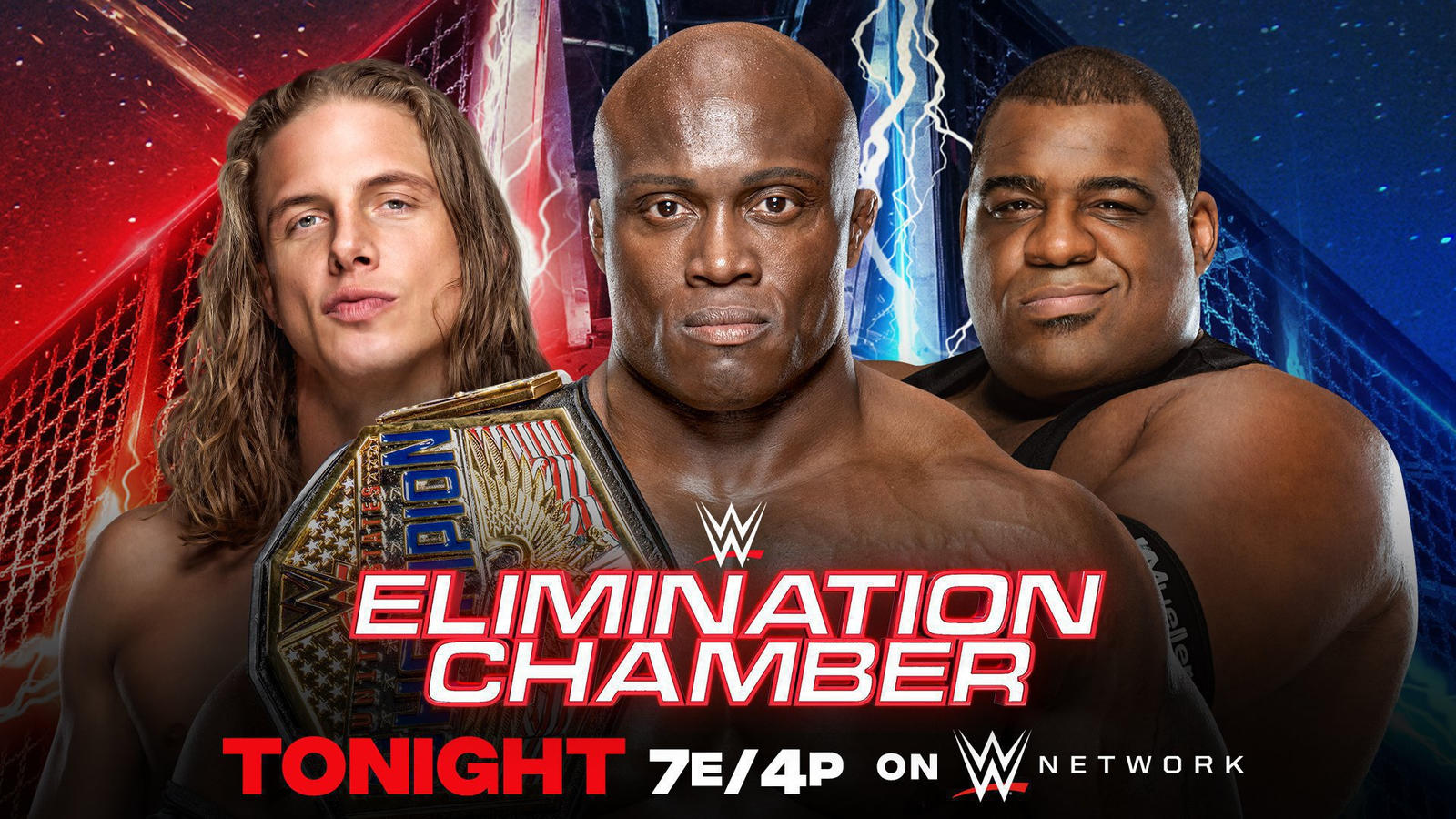 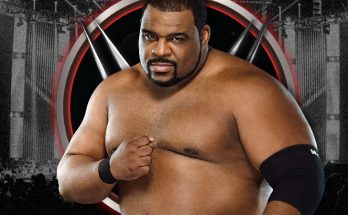