The Raymond James Stadium was the original location for WrestleMania 36. As noted, the location was moved to the WWE Performance Center in Orlando due to COVID-19.

WrestleMania 39 will be in Los Angeles, California at Sofi Stadium on April 2, 2023. 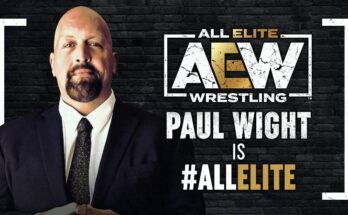