WWE 205 Results – December 4, 2020 – We are at the Capitol Wrestling Centre and your announcers are Vic Joseph and Nigel McGuinness.

We take a look at Curt Stallion being attacked on Wednesday by Joaquin Wilde and Raul Mendoza.

Stallion goes for an O’Connor roll but Daivari holds on to the ropes.  Daivari with a kick and Stallion with an Air Raid Crash shoulder breaker followed by a frog splash for a near fall.  Daivari sends Stallion to the apron.  Stallion tries to suplex Daivari to the floor but Daivari with a cutter on the top rope and a drop kick to knock Stallion off the apron.  Daivari goes up top and misses a frog splash when Stallion moves.  Stallion with a running European uppercut for the three count. 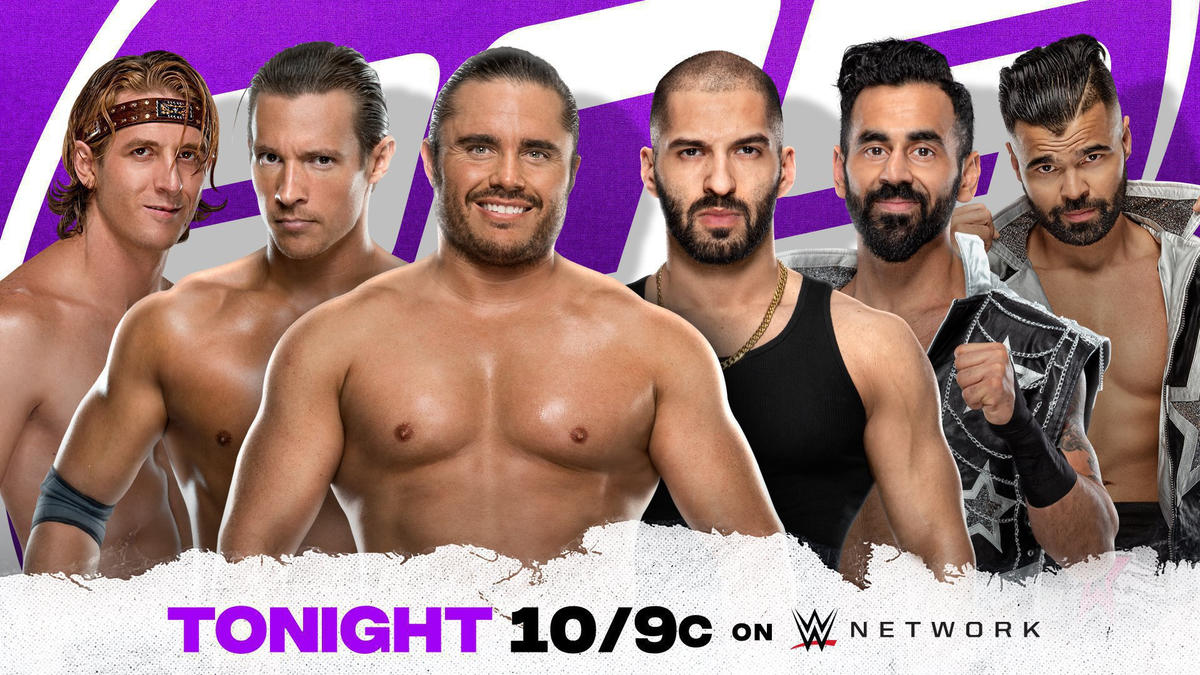