Early in the match, Orton had enough and he tried to walk out of the match but Adam Pearce announced that there will be a finish and the match could not end via count out or disqualification.

In the final minutes of the match, McIntyre seemed to have things in hand and he was on his way to reclaiming the title. At one point, Orton was pushed through a table that was set up earlier at ringside but Orton turned things around with a powerslam in the ring and a draping DDT off the announcer’s table and another DDT off the ropes.

McIntyre then surprised Orton with the Claymore and he pinned him to reclaim the title.

This is Drew’s second reign with the WWE Title. Orton won the title back at Hell In a Cell on October 25, by defeating McIntyre in a Cell match.

The 2020 WWE Survivor Series pay-per-view will air live this Sunday, November 22 from The ThunderDome at the Amway Center in Orlando, Florida. 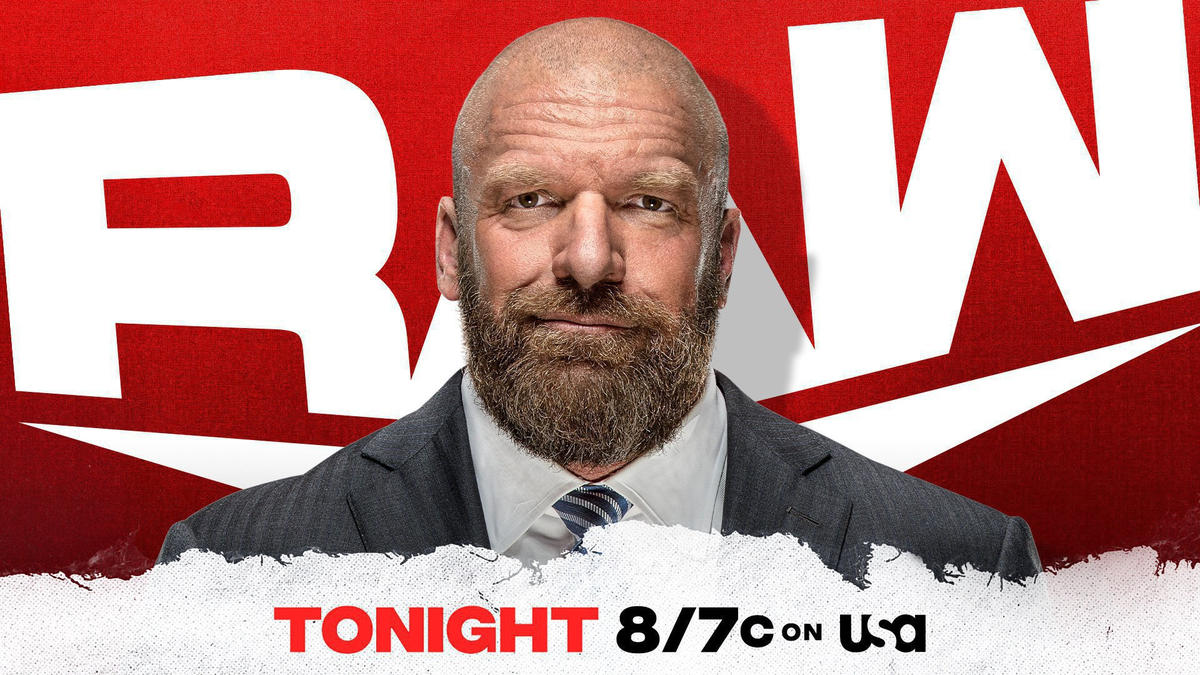