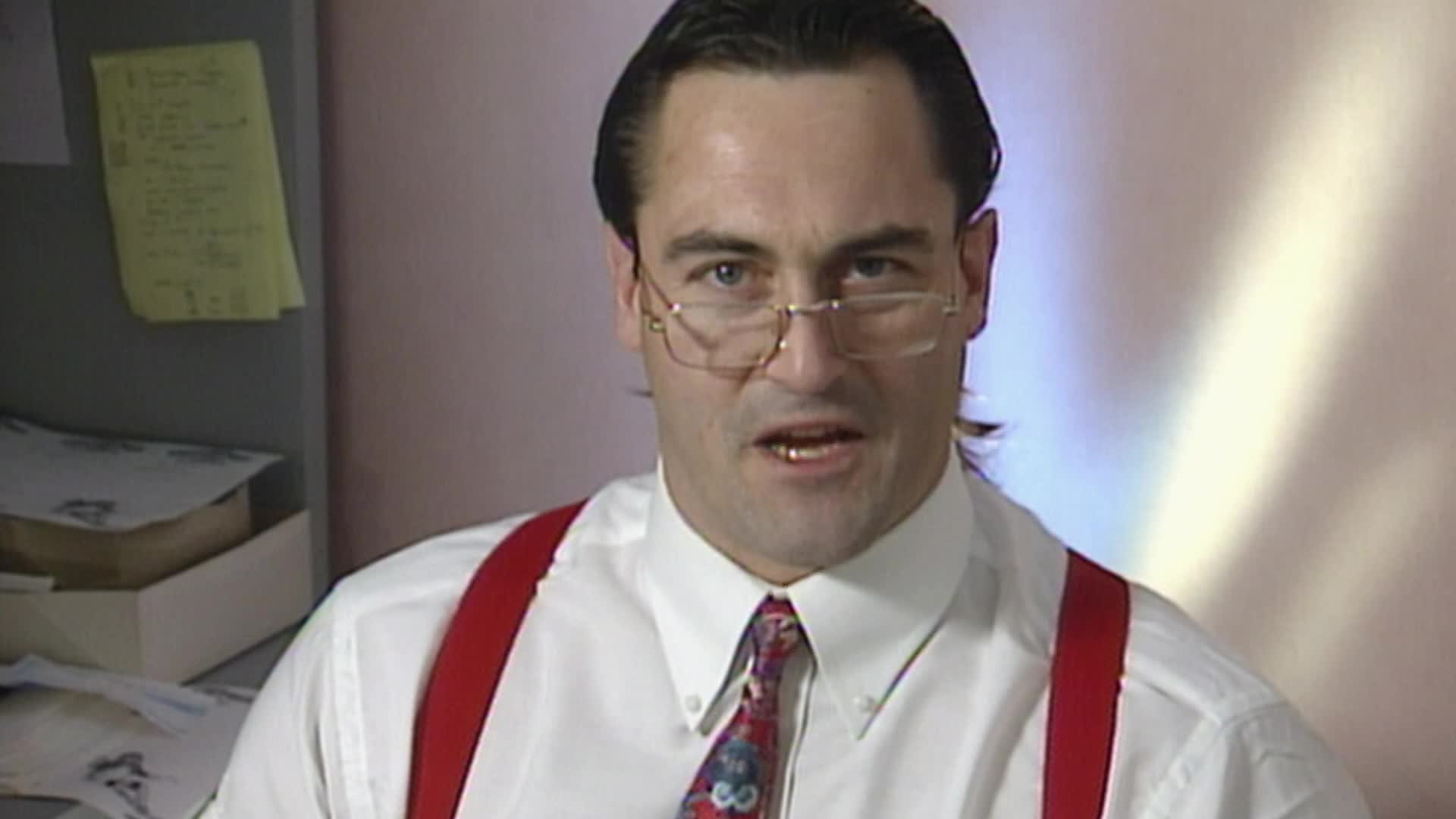 Longtime WWE employee “IRS” Mike Rotunda has been officially released from the company.

Rotunda was officially released as a part of today’s cutbacks, according to PWInsider. He was originally furloughed back in April, but just now released altogether. As noted at this link, the same thing happened with WWE Hall of Famer Gerald Brisco today. You can click here for our original report on today’s cuts and which departments were being hit the hardest.

Rotunda, the father of Bray Wyatt and Bo Dallas, had worked as a WWE agent/producer since 2006. He retired from in-ring action in 2004, and is a former WWE Tag Team Champion.