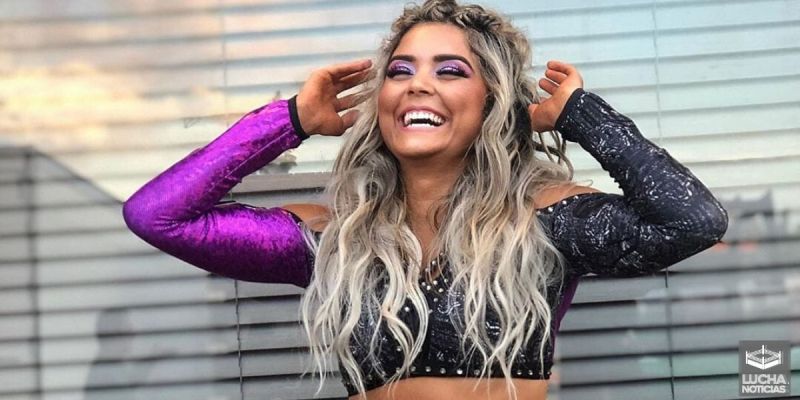 As seen in the tweet below, AEW made the signing official earlier today. Conti debuted with the promotion back in July for the Deadly Draw women’s tag team tournament, teaming with Anna Jay to defeat Nyla Rose and Ariane Andrew. Her team made it to the semifinals but lost to the eventual winners, Diamante and Ivelisse.

Conti is set to team with AEW star Luchasaurus to face Impact star Chris Bey and Ray Lyn at the Warrior Wrestling show on Saturday, September 19 in the Chicago area.

Conti, a judo black belt and Brazilian jiu-jitsu blue belt from Brazil, first signed with WWE in the fall of 2016. She was released from her WWE NXT deal back in April as a part of the company-wide cuts brought on by COVID-19.

There’s no word yet on what AEW has planned for Conti, but they have teased that she may become a member of The Dark Order with Jay, who is already in the group.