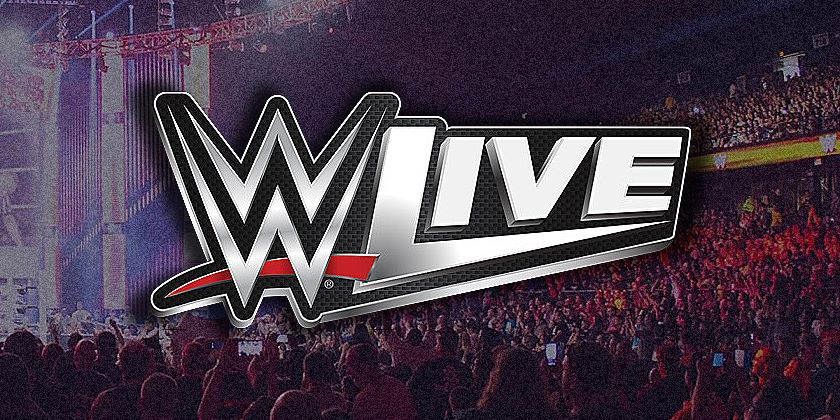 The WWE SmackDown tour of the UK scheduled for October 2020 has been rescheduled for April and May 2021, according to Sportskeeda. It will now be a RAW brand tour.

Below is the current line-up for the next RAW tour of the UK:

* Saturday, May 1: Glasgow, Scotland at the SSE Hydro

* Sunday, May 2: Birmingham, England at the Utilita Arena

Stay tuned for updates on the WWE schedule.

Adam Page Off AEW Dynamite Tonight Due To COVID-19

Samoa Joe Reveals He Relinquished NXT Title Due To COVID-19