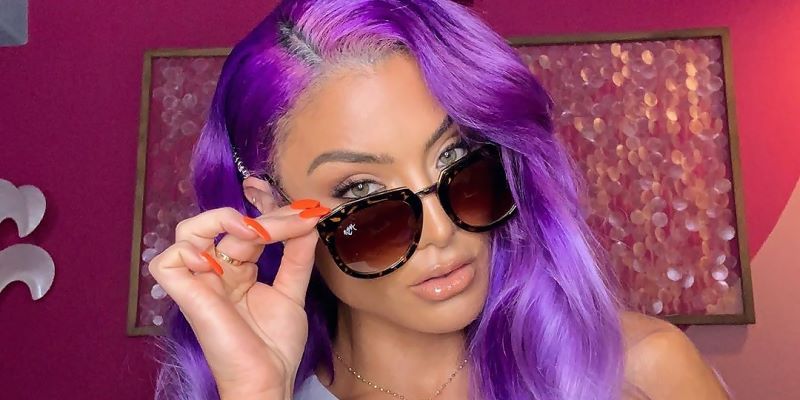 The movie was released on August 21 by Vertical Entertainment, you can see a trailer below.

Eva recently spoke with Reel Talker’s Jim Alexander and commented on her WWE experience, and how The McMahon Family took a chance on her. She said WWE will always be her #1.

“WWE is always my number one,” she said. “My family. They are everything. Vince, Hunter, Stephanie, they took a chance on me, as a nobody at all. They gave me opportunities to possibly become a superstar.”

Eva first signed with WWE in May 2013, and the two sides parted ways in August 2017. She has stayed away from pro wrestling since then, at least for the most part. She told Reel Talker that she sees herself returning to WWE, and mentioned having some unfinished business.

“I am just so thankful to that company and feel I have some unfinished business (if you know what I’m saying). I have no problem and see myself coming back to WWE. Stirring it up a little bit,” she said of a potential return.