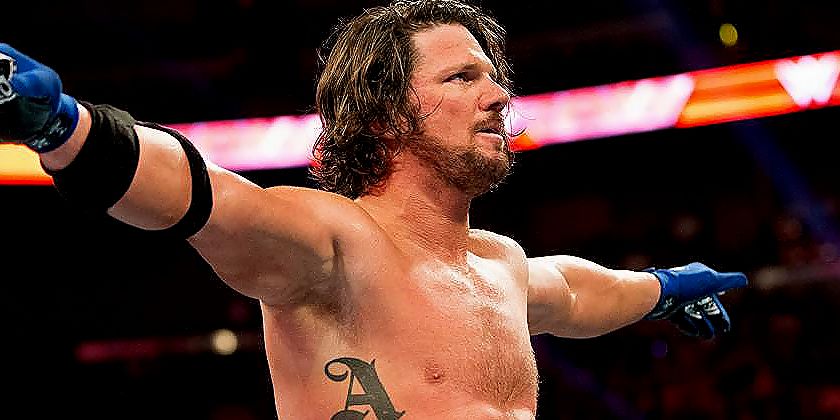 During his Twitch stream this evening, AJ Styles said that he was one of the WWE Superstars who tested positive for COVID-19 last month.

Styles announced this shortly after The Rock announced he and his family tested positive for the Coronavirus.

Styles said, “I also tested positive a couple of weeks ago, probably almost a month ago. I feel for people who have to deal with this but I gotta say, I didn’t have that many problems with it. Hopefully The Rock and his family, hopefully everybody is safe and everybody is taken care of and nobody has too bad of symptoms and stuff like that. It sucks, it’s not good for anybody.”

AJ Styles is one of the few people in WWE to come out publicly to talk about their diagnosis. The belief is that over 30 people tested positive in late July but most of those names have not said anything publicly and a total count has not been confirmed by WWE.

Renee Young (Renee Paquette) said this week that WWE was not too thrilled when she went public with news of her diagnosis.