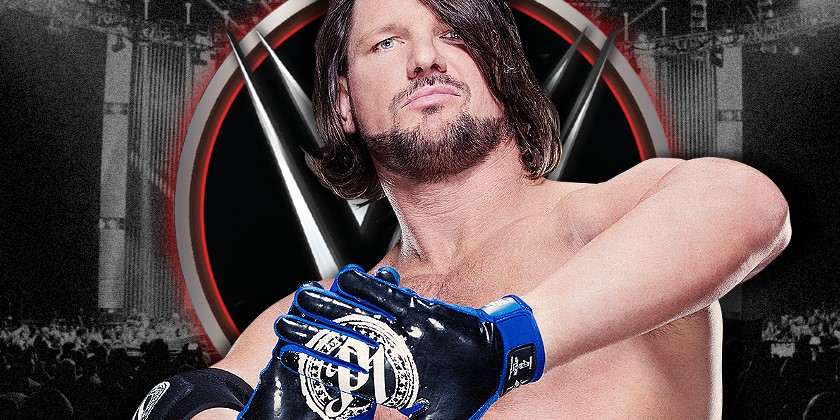 AJ Styles recently went live on his Twitch stream and confirmed the reports that he was in talks to debut in AEW when his last contract was set to expire in WWE.

Styles went on to say that it’s a business and that he considers The Young Bucks to be good friends of his.

Styles noted that while they had talks, it never got to the point where they discussed money.

“The Bucks are my buddies,” Styles said. “We never discussed money or anything, but there were talks about coming in.

Matt Jackson revealed that the original plan was to debut at Madison Square Garden and have a Bullet Club reunion including Styles, Gallows and Anderson. However, Styles ultimately ended up re-signing with WWE and, according to Jackson, credited his talks with AEW for the significant raise he received to stay with the company.