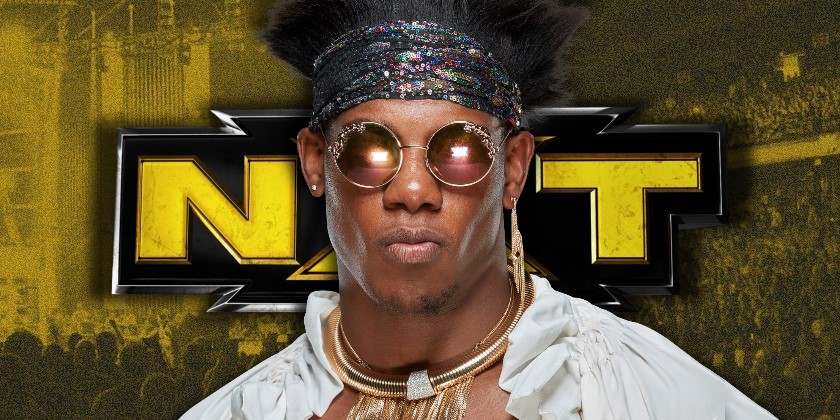 Triple H spoke with CBS Sports this week and said The Velveteen Dream’s recent absence from NXT was due to the June 26 car accident that he was in.

As noted, Dream’s return on last Wednesday’s NXT episode raised a lot of eyebrows as there had been rumors of his pending release from WWE due to controversial sexual misconduct allegations that surfaced in June amid the “#SpeakingOut” movement on social media. Wednesday’s NXT main event was Dream’s first match since losing to Adam Cole at the NXT “Takeover: In Your House” event on June 7, and his first appearance since a backstage segment with Dexter Lumis on the June 17 NXT episode.

Triple H said WWE did investigate the allegations against Dream, but they “didn’t find anything” that warranted action. It was noted that Dream was hospitalized following the June 26 car accident, but there was no word on what injuries he may have suffered.

“You know, in this day today, accusations are made and you take them all very seriously,” Triple H said. “You look into them the best you can, and you find out what is there and what isn’t. In this situation, [Clark] was also involved in a car accident. That’s what took him off TV.

Triple H continued and said WWE is comfortable with Dream working with the company following their investigation. He reiterated that Dream was pulled from TV due to the car accident.

“Everything that we have done, we are comfortable with him continuing to do what he does and everything else,” he said. “But he had a car accident. It stemmed down to people thought we removed him from TV for different reasons. We didn’t. He was in a car accident.

“Once he was medically cleared to be able to return to the ring from his car accident, we continued forward the way we did. We looked into what was there and we didn’t find anything.”

As noted last week, Velveteen Dream’s accuser claimed he was never contacted by WWE for their investigation 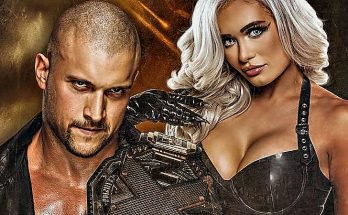