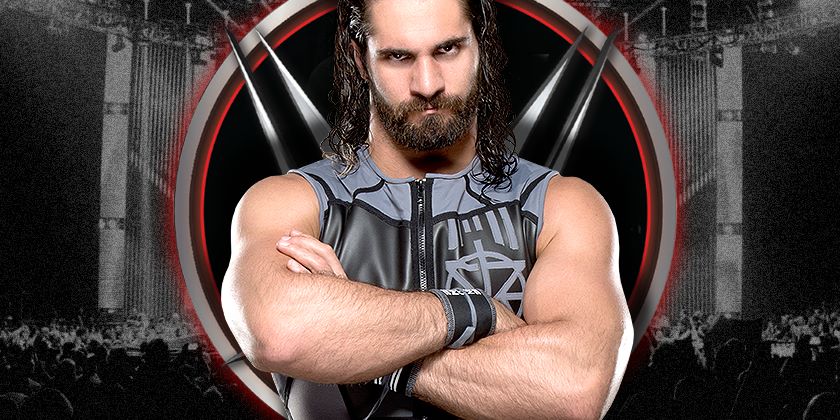 Seth Rollins played up his ongoing feud with Dominik Mysterio on social media.

After being attacked for two straight weeks on Monday Night Raw and being challenged to a match by Mysterio, Rollins has accepted the match request from the son of the legendary pro wrestler.

The match is slated to take place at the upcoming SummerSlam pay-per-view event. Rollins took to his Twitter account where he shared a photo of Mysterio when he was younger and part of the rivalry where Eddie Guerrero and Rey battled for custody of Dominik in the summer of 2005. It ultimately led to Mysterio beating Guerrero in a ladder match at SummerSlam.

Rollins wrote in the caption, “The biggest decision in this young man’s life. This #SummerSlam he’ll have to fight for himself. #WWERaw”

The biggest decision in this young man’s life. This #SummerSlam he’ll have to fight for himself. #WWERaw pic.twitter.com/H91clD9tRQ