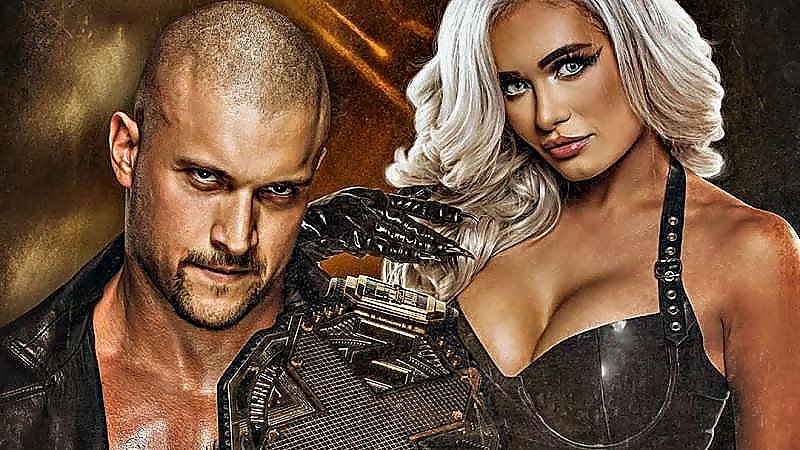 WWE has also that announced Breezango will challenge Imperium for the WWE NXT Tag Team Titles.

Imperium’s Marcel Barthel & Fabian Aichner won the titles on the May 13, 2020, edition of WWE NXT.

After a medical evaluation on Monday, NXT Champion Karrion Kross will be kicking off NXT along with Scarlett.

Below is the updated card: