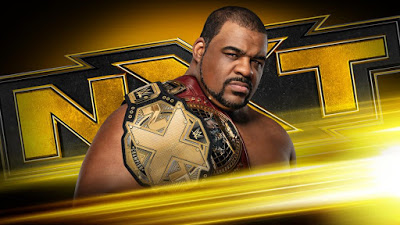 WWE issued a storyline update today and noted that Lee left a local medical facility after being taken away in an ambulance last night. They promised an extensive update in the NXT Injury Report coming out today.

Here is WWE Network exclusive footage of Lee being taken away last night.