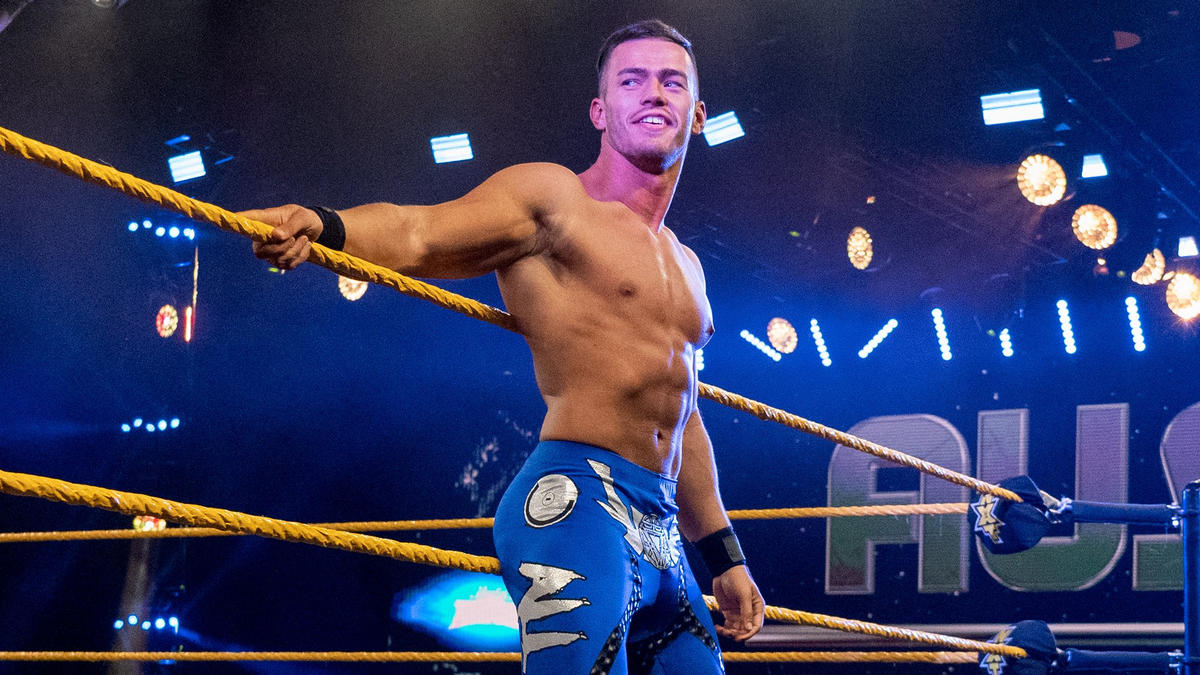 Austin Theory is officially a member of the NXT roster once again.

As noted, Theory returned to WWE TV on this week’s NXT episode and began a feud with Bronson Reed, which looks like it may turn into a potential match with NXT North American Champion Damian Priest.

Theory was still listed on the RAW roster as of Wednesday night, but now he has been moved back to the NXT roster. PWInsider adds that Theory is no longer affiliated with Seth Rollins and Murphy in the storylines.

There’s no word yet on why Theory has been sent back to NXT, but Wednesday night marked his first appearance since the June 22 RAW episode. Theory had been working the stable with Rollins and Murphy until he was pulled from TV out of nowhere. It was reported on August 4 that WWE had suspended Theory for unknown reasons, but that was never confirmed. Rollins stated last week during a pre-SummerSlam Sporting News interview that Theory had been away due to personal reasons.

“He had some personal issues that came up so he took some time off to sort through them for the past month or two. It’s hard right now but we hope everything’s good for him so we hope to have him back sooner than later,” Rollins said just earlier this month.

Theory had been working NXT until right around WrestleMania 36 time when he was brought to RAW. Now he’s back on the black & yellow brand, and likely working the midcard with Reed, Priest and others.