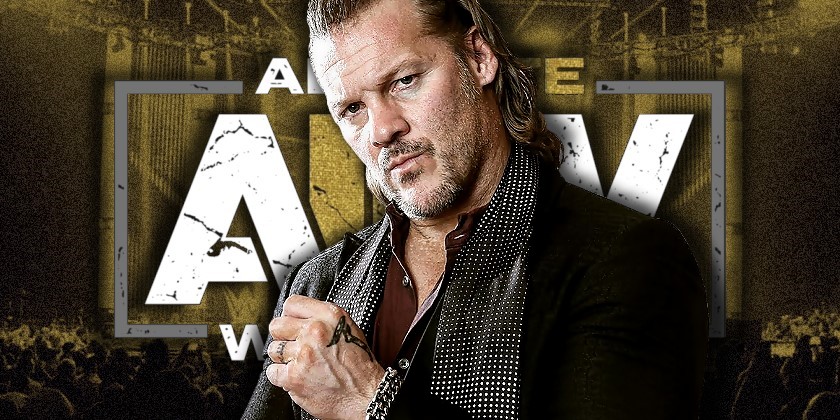 WWE officials agreed to give Jericho the rights to use the name in exchange for Jericho giving WWE the rights to own the intellectual property of anything created by either of them, during his time with the company. The Wrestling Observer adds that a key item here could be the Money In the Bank match or name, since technically that was Jericho’s idea.

Under the new agreement Jericho is not able to use the “Y2J” term or any of the trademarks related to his other characters in WWE. PWInsider adds that while “Y2J” is still owned by WWE, names like “Lionheart” have returned to Jericho. Jericho could have used his ring name based on prior usage from before his WWE days, but this new agreement makes it official with WWE acknowledging it.

Jericho first debuted with WWE in 1999 and that run lasted until the summer of 2005. He returned in 2007 for a run that lasted until 2010, when he took more time off to focus on his band Fozzy. Jericho then returned in 2011 but has not appeared for the company since January 2018. He has been with AEW since first signing a three-year contract in January 2019.