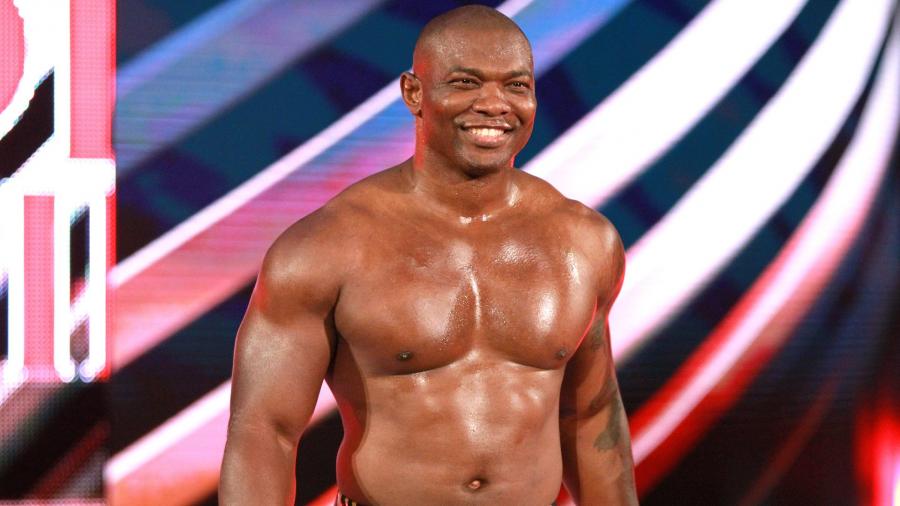 As noted, WWE recently had an idea for a revamped version of The Nation of Domination on RAW.

There were plans to do an angle for the storyline during Monday’s RAW, which is why WWE Hall of Famer Ron Simmons was brought in. The NOD angle may have been dropped, but WWE is moving forward with The Hurt Business stable, featuring MVP, Bobby Lashley and WWE 24/7 Champion Shelton Benjamin. This is why Simmons was at RAW and appeared in the brief backstage segment with MVP and Lashley. There had been rumors of Simmons being the mouthpiece for the group.

In an update, the Wrestling Observer Newsletter reports that WWE Hall of Famer Mark Henry was also brought to RAW for the kick off to the Nation of Domination idea. Henry did not appear on the show at all, while Simmons did.

It was noted that there is no word on if WWE still has plans for the NOD idea with MVP’s crew, Henry and Simmons, or if it was dropped. However, there were people within WWE who thought that, from a real-life timing situation, re-doing the Nation of Domination storyline right now would be incredibly tone deaf. There were reportedly a lot of people in the company who did want the idea nixed.