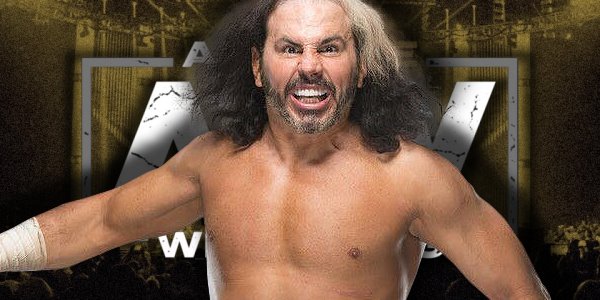 Starting next Wednesday night on AEW Dynamite, the professional wrestling world will see the debut of “the real Matthew Hardy,” according to the man himself.

Hardy has portrayed a number of gimmicks over the last two decades, including his Broken Matt persona and Matt Hardy: Version 1, among many others. However, Hardy has admittedly never been his real self on camera, a side that he plans to show fans in the coming days.

So, why is he dropping all gimmicks? Hardy released a video on his YouTube channel to explain his decision.

“It is a frustrating time in America. There is so much division, chaos, racial injustice, social injustice, and we are in the midst of a killer pandemic that has killed over 140,000 Americans. To make matters worse, both political parties (Republicans and Democrats) are trying to weaponize the chaos against one another for their own gain,” Hardy said in the video released earlier this week.

“Maybe it is time for me to do my part, to try and heal some of this division, to be a voice of reason. This is why I have decided to be real on AEW programming, to be something I have never been on TV before. It is time for me to be Matthew Hardy,” he added.

In the same video, Hardy also explained why he moved away from the popular Broken Matt gimmick within a month of his AEW debut.

“When I first debuted as Broken Matt Hardy on AEW Dynamite, every Wednesday was supposed to be in front of sold out arenas. I thought thousands of people would scream ‘DELETE! DELETE! ‘ at the top of their lungs. Unfortunately, this never happened, and Broken Matt debuted in the first-ever AEW empty arena event, and has yet to perform in front of fans.”

Hardy decided to change course and perform “a highlight reel” of his past characters, moments, and personas. However, the suspension of Sammy Guevara, who Hardy was supposed to feud with, only added to the Broken One’s frustration.

“One of the coolest things about AEW is it’s passionate fanbase. Not being able to interact with fans, and then Sammy (Guevara) getting suspended only led to more frustration,” said Hardy.

Hardy has not wrested a match on AEW Dynamite since his victory over Sanata on June 24. In recent episodes, he has served as an on-air mentor to Private Party and has accompanied them to the ring. 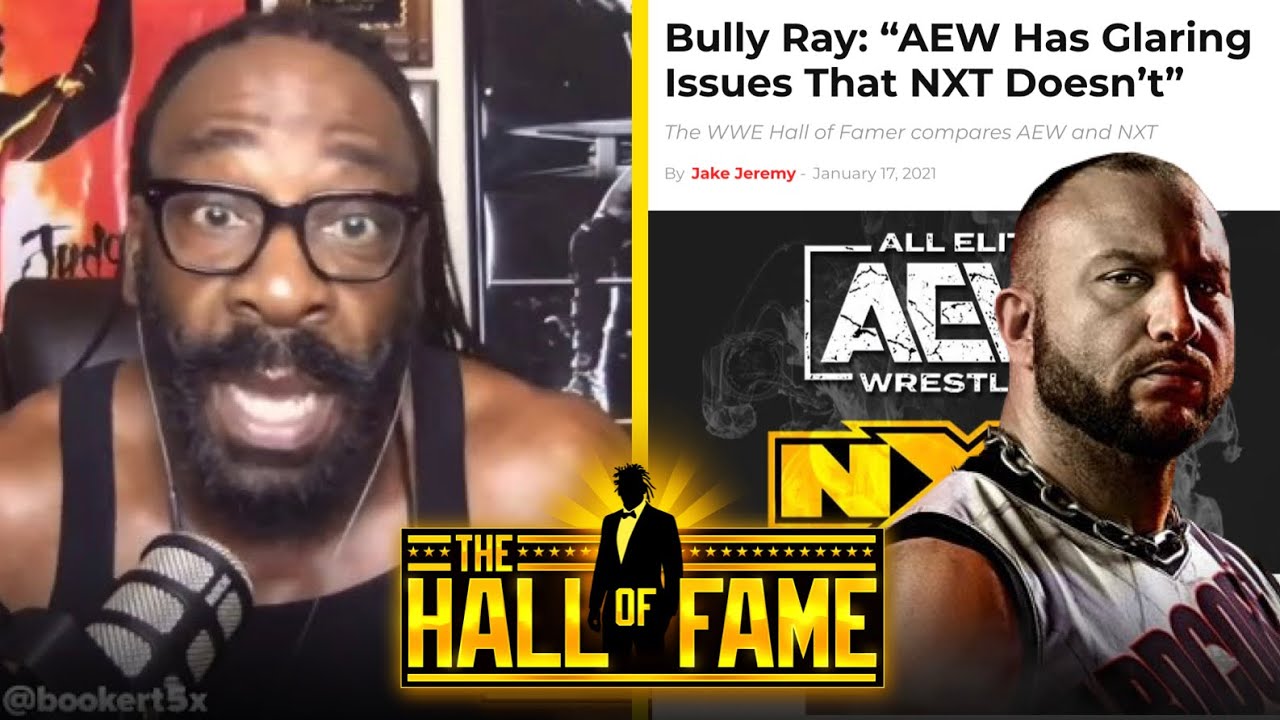