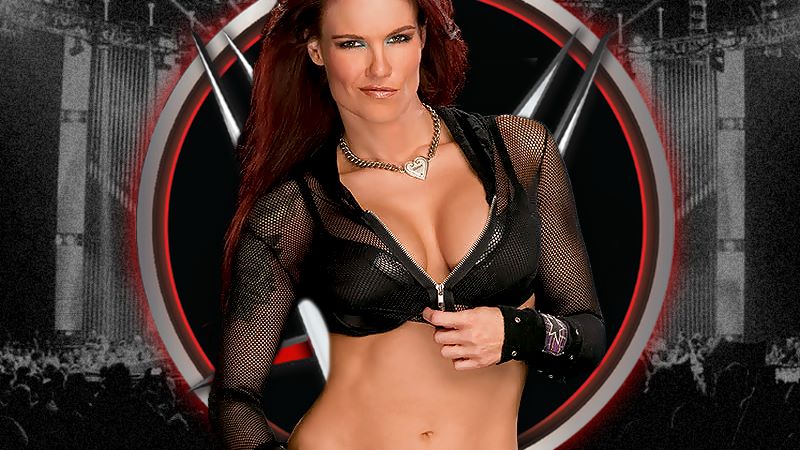 During the interview with After The Bell podcast, Corey Graves asked Lita about the changes Lita has seen from her generation to now.

“What I love seeing now is the rise in women supporting women, like the locker room cheering each other on and seeing that a good match for two women is a good match for the entire locker room, and for other opportunities,” Lita explained. “I feel like for me and Trish at the time, it was more of a fend for yourself. Cool, we got this spot, but we’re in this spot under the boys’ rules, so we gotta fend for ourselves and hope we continue to get these opportunities and force this path for ourselves hoping that other people can join in.

“But we’re like, we got to keep our head down and go because we’re getting this tiny little light coming through the door. We can’t kick it in because we’re gonna get smacked back, so we kind of have to keep creaking that door open to let people come in.”

WWE’s Women’s Revolution has seen the company’s women’s division accomplish many first-time feats, including the biggest, which was main eventing WrestleMania. Lita talked about how cool it is that progress is being shown through the women running out of firsts.

“It’s so rad. As big as the moments were that were the firsts, it’s cool that we’re running out of firsts,” Lita remarked. “That’s where you make real progress where it’s not like ‘the girls match.’ It’s just like, who are the matches on the card tonight? Who am I stoked to see on the card tonight? Not defined by gender.”

As the episode concluded, Graves asked Lita if she had an words for the WWE Universe. Lita talked about how much she misses the fans even as she is enjoying her life outside of wrestling.

“I miss everybody. I miss everybody so much,” Lita expressed. “I love being in my little bubble and having my romanticized routine of normal life, but I really miss the fans, you Graves, and I miss people. So I hope we’re all staying safe so we can meet up on the other side.”

Lita’s last match was her tag team match at Evolution, which was her first match in six years. Graves asked if Lita she would ever return for a match. Lita didn’t dismiss the idea, but noted that WWE doesn’t need her to come back for one more match.

“I’m down,” Lita said. “I can’t say that if I was never in the ring again that something is missing from me, but I think that it would be a fun opportunity and a good short-term goal, and just something to add to the resume. But you guys don’t need me, like, everybody is doing awesome there. So I can get by just watching how great everybody’s doing. But if the stars aligned, I could be down.”

Charlotte Flair on a Possible 5th Member for The “Four Horsewomen”