Liv Morgan is celebrating her birthday today. Now the 26-year-old is ready for people to watch her.

Morgan released four very interesting photos to go along with her ominous caption: “I’d eat your soul and spit it out. WATCH ME.” We’ll have to see what WWE has planned for her. At this rate, we have to wonder what they’re doing with Liv Morgan.

I’d eat your soul and spit it out. WATCH ME pic.twitter.com/KCxkufesip 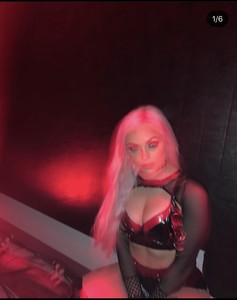 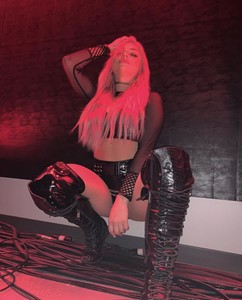 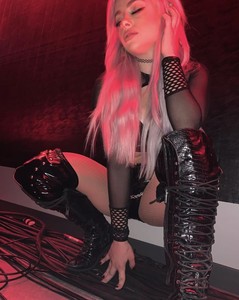 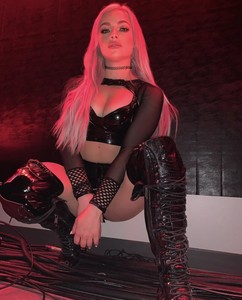