WWE Hall of Famers Triple H, Shawn Michaels and “Road Dogg” BG James appeared during tonight’s NXT episode and announced that “Takeover: In Your House” will air on Sunday, June 7 on the WWE Network.

As seen below, the logo for NXT “Takeover: In Your House” uses the original IYH logo. The idea behind “Takeover: In Your House” is that Superstars and fans have been spending a lot of time at home as of late due to the coronavirus pandemic, according to DX. Triple H noted that tomorrow marks the 25th anniversary of WWE’s first In Your House event. In Your House 1 took place on May 14, 1995 from Syracuse, NY with WWE Hall of Famer Diesel (Kevin Nash) retaining over Sycho Sid in the main event.

Below is the logo for the event and a shot from tonight’s DX segment from NXT on the USA Network:

IT’S OFFICIAL!#NXTTakeOver: In Your House is coming your way on Sunday, June 7th! #WeAreNXT #WWENXT pic.twitter.com/c2uaHvcbWM

Do you mind if we crash at your place… 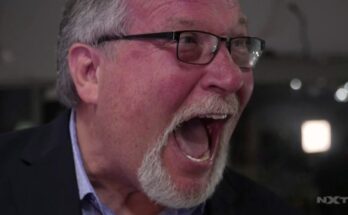 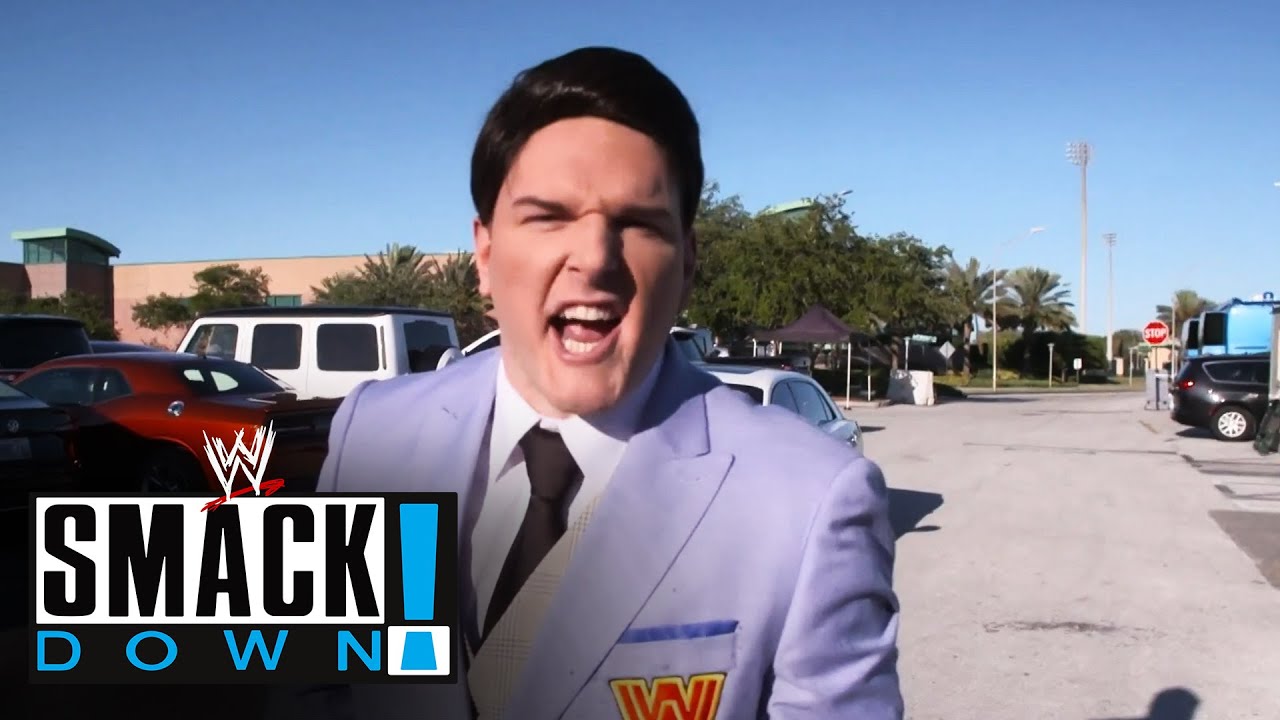