An interesting stat regarding the Drew McIntyre vs. Seth Rollins match has surfaced online.

McIntyre made his latest WWE Title defense against Rollins on Sunday night at the Money in the Bank pay-per-view event in Orlando, Florida at the WWE Performance Center on the WWE Network.

Fans on social media have praised the two WWE stars for putting on what many consider one of the best matches featured on the card.

“This is the first time on PPV (and second time EVER) that a former @WWENXT Champion is defending the @WWE Championship against another former #WWENXT Champion.”

The Monday Night Messiah and Drew McIntyre shook hands after the match but there’s speculation that the feud could continue heading into the Backlash pay-per-view event that takes place on June 14th.

This is the first time on PPV (and second time EVER) that a former @WWENXT Champion is defending the @WWE Championship against another former #WWENXT Champion.@DMcIntyreWWE @WWERollins #MITB 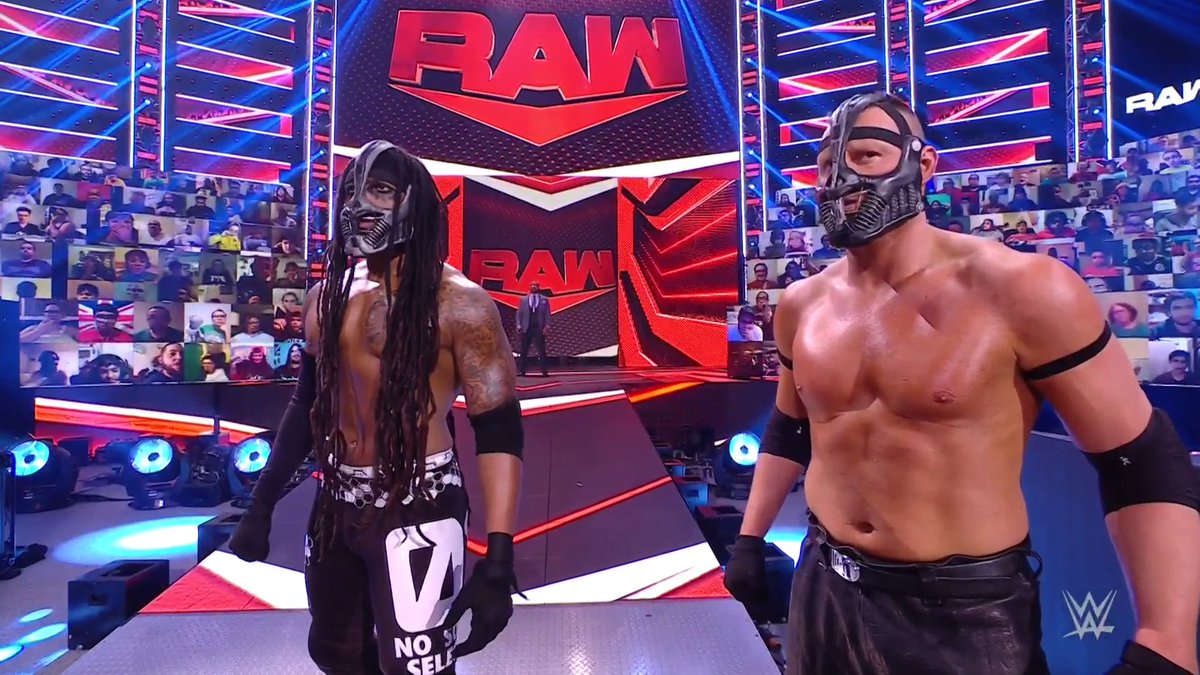 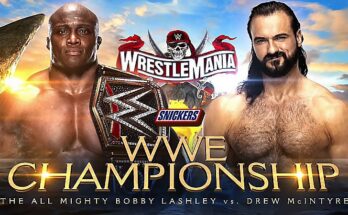