WWE has reportedly signed another major athlete in Emily Andzulis.

According to Casey Michael of Squared Circle Sirens, WWE brought her in on a developmental deal and she will be reporting to the WWE Performance Center in Orlando this month.

Andzulis was a contestant on The Titan Games, a competition show hosted by The Rock. She became the first female champion of the game in a competition to determine the best male and female participants. Andzulis ended up receiving a WWE tryout back in April 2019, eventually training at the JPWA Academy with Kane and Dr. Tom Pritchard.

It is expected that Andzulis will be joining stars like Mercedes Martinez, who has also reportedly signed with WWE. 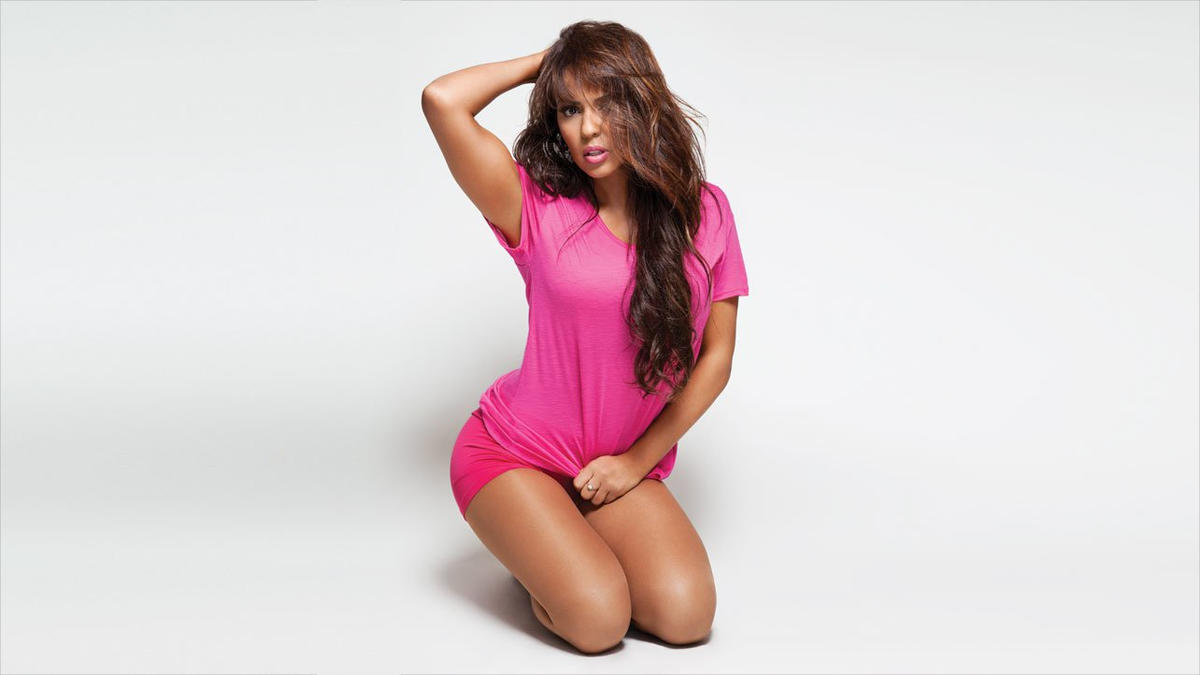 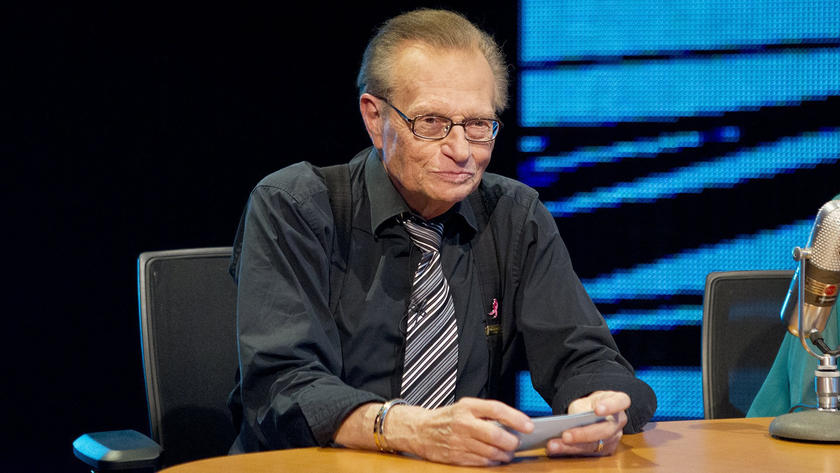