WWE Hall of Famer Jim Ross will return to WWE TV at WrestleMania 33 to call the match between Brock Lesnar and WWE Universal Champion Bill Goldberg, according to PWInsider.

Ross reportedly signed a new deal with the company that will see him used for material on the WWE Network and occasional appearances on WWE TV to call matches. No word yet on how often Ross will appear on TV.

The new deal was offered and signed before Ross’ wife Jan passed away earlier this month, perhaps as long as 5 weeks ago. 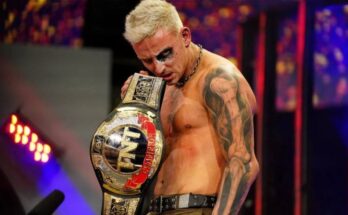