Stephanie McMahon tweeted out the following, revealing The McMahon family will be featured in the upcoming WWE 2K17 video game:

It’s a family affair! Catch @VinceMcMahon, @shanemcmahon, and I in #WWE2K17! Check out @IGN for Roster Reveal info. pic.twitter.com/Boi89MaaMt

IGN.com will be hosting a WWE 2K17 roster reveal over the course of five weeks, which starts next Tuesday. The roster reveal event will feature a bit more community / reader partipation and it will be called ‘Suplex City Census’. 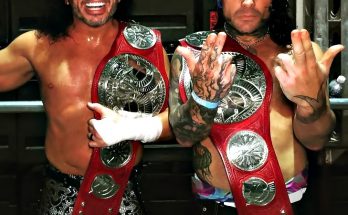 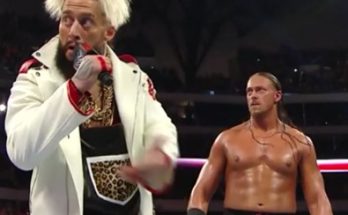 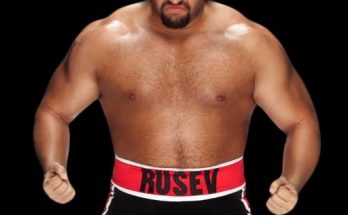