Eric Young Returning To WWE – Former IMPACT World Champion Eric Young has departed the company and is on his way back to WWE.

In a vignette that was reportedly filmed in secret however aired on tonight’s IMPACT Wrestling episode, Deaner appeared to commit murder, stabbing Eric Young presumably to death.

This seems to suggest that Deaner will become the new de-facto leader of the Violent by Design faction which continues with Deaner, Angels (formerly Dark Order member Alan Angels in AEW) and Big Kon.

This morning on Busted Open Radio, Tommy Dreamer teased that someone was going to be written off the show tonight, and the reveal didn’t disappoint. But why is EY departing IMPACT?

According to Mike Johnson of PWInsider, Eric Young is on his way back to WWE. There is currently no information on what his role will be or when he will officially return to the company. But Johnson has confirmed his return with multiple sources.

Young’s previous run with WWE was highlighted by a run with SAnitY in WWE NXT. The group was eventually brought to the main roster without Nikki Cross and was a watered-down version of what the group did in the black and gold brand.

EY was eventually released by WWE in April 2020. 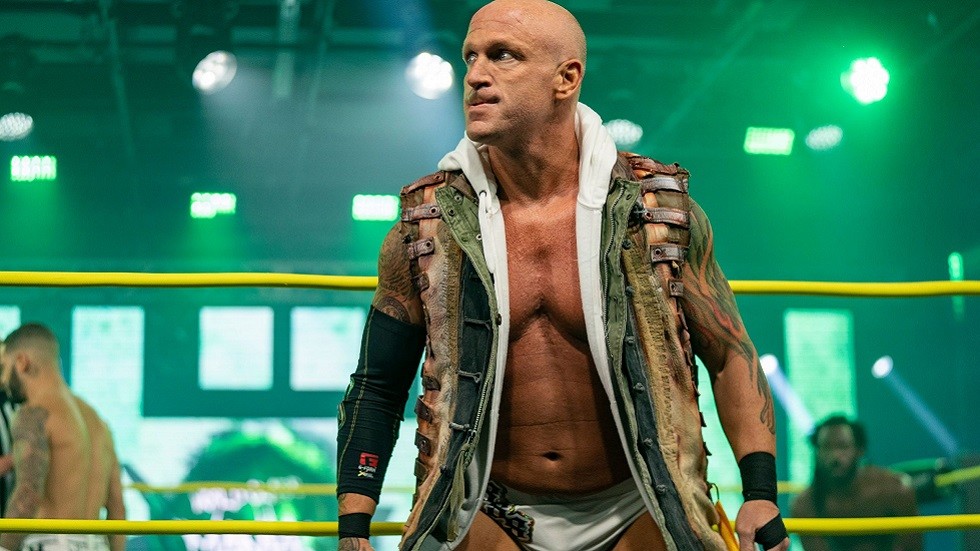