SmackDown World Cup Finals Set – Ricochet and Santos Escobar are going to battle it out to determine who will next face Gunther for the WWE Intercontinental Championship.

On Friday, November 25, Santos Escobar and Ricochet made it to the finals of the WWE SmackDown World Cup Tournament.

Escobar defeated Butch to advance to the finals, while Ricochet defeated Strowman after interference from Gunther and the rest of Imperium. The two will meet on next Friday’s SmackDown on FS1, where the winner will receive a Intercontinental title match against current champion Gunther.

On Friday’s SmackDown, Strowman was in control of his match when Imperium came out for the distraction. Ricochet used the opportunity to roll up Strowman with a crucifix pin for the win. After the match, Strowman dispatched Imperium, leaving himself and Ricochet in the ring. After a tease, Strowman helped Ricochet back up on his feet.

Strowman and Gunther met for the first time last week when Strowman teamed with The New Day to take on Imperium. Gunther appeared apprehensive to square off against Strowman during the course of the match, running off once The New Day scored the win for their team.

Ricochet and Santos Escobar will face off on Friday, December 2 on a special episode of SmackDown being presented on FS1. 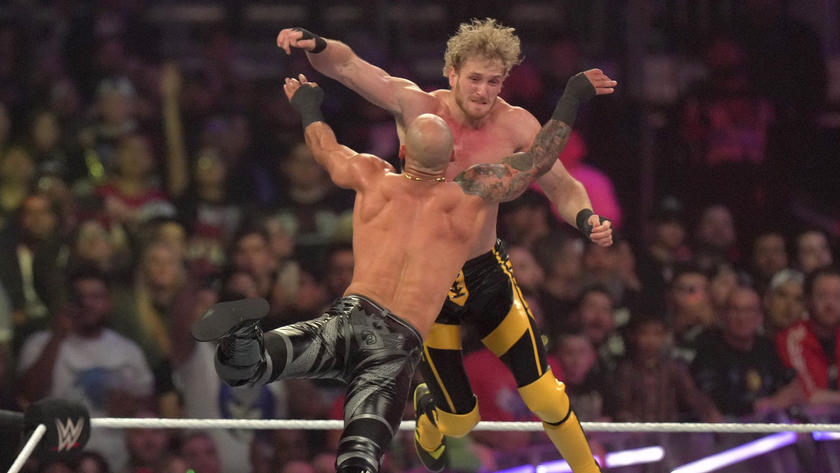