WWE’s Omos returned to Nigeria this week to surprise his family for the first time in 14 years.

Omos came up short against Braun Strowman at WWE Crown Jewel in Saudi Arabia on Saturday, but then he flew to Lagos, Nigeria to surprise his family for the first time since 2008.

TMZ Sports released video, seen below, that shows the 7-foot-3 Omos sneaking to his family home in Nigeria, and surprising them with the visit. A camera crew was on hand to film the surprise trip. It was noted that Omos’ family had no idea he was going to be there.

It was also said that Omos is scheduled to make a big WWE announcement while in Nigeria. This is likely related to the WWE talent search in Africa, which we reported on last week. 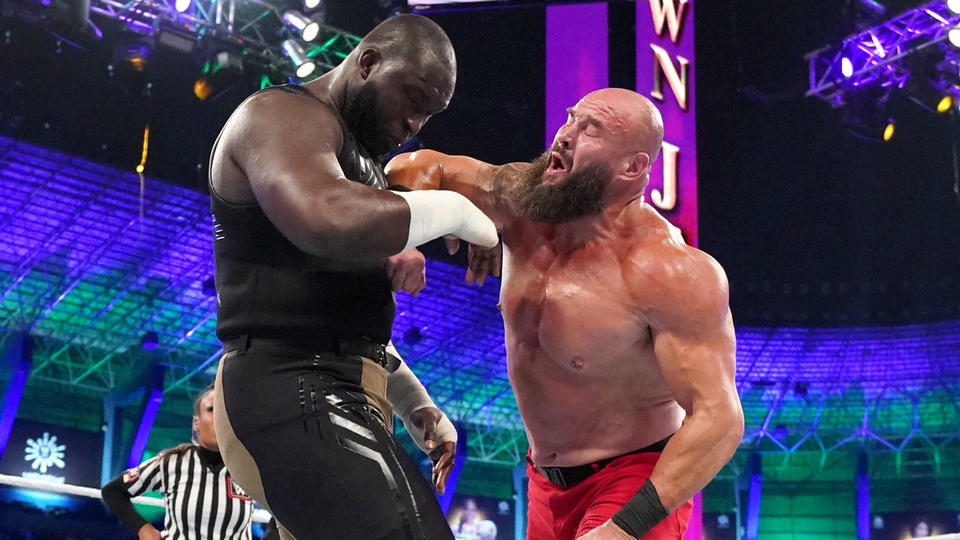 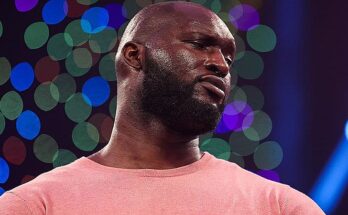 Omos To Appear On Smackdown Regularly